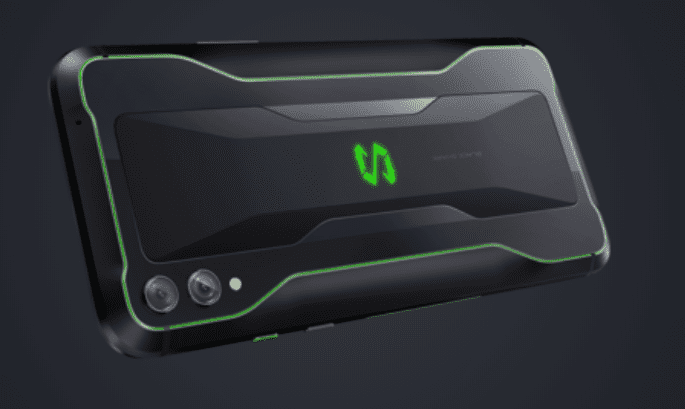 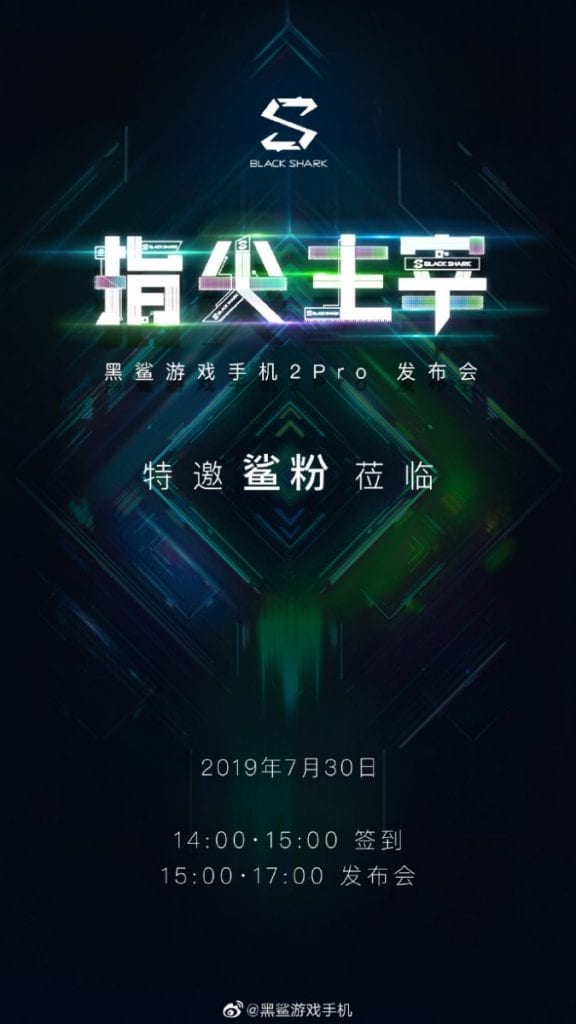 Recently, Asus and Nubia also confirmed that their upcoming gaming smartphones will feature the latest 855+ chipset. Asus will be unveiling the RoG Phone 2 on 23rd Jul. While the max clock speed of the Snapdragon 855 was 2.84Ghz, the Snapdragon 855+ can go up to 2.96GHz and the GPU is now 15% faster, which is welcome for a gaming device.

Except for the change in the chipset, we don’t expect any major changes from the Black Shark 2 Pro. However, with the latest trend of high refresh rate, we would not be surprised if the 2 Pro comes with a 90Hz display. Rest of the details will be known only during the launch on July 30, 2019.