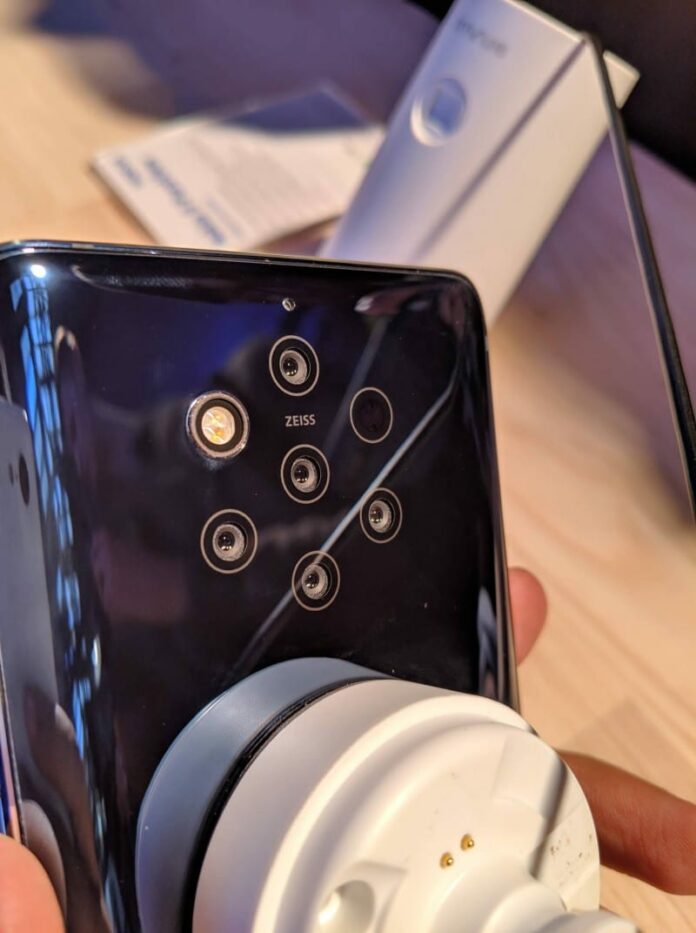 Nokia 9 PureView was announced at this year’s Mobile World Congress in February was launched in India last month. The successor to the Nokia 9 PureView was expected to come out in Q3 2019. But, now as per the latest reports, the Nokia 9.1 PureView will come out later in Q4 2019 with chipset upgrade and camera improvements compared to the last-gen flagship smartphone.

One of the key features of the Nokia 9 PureView was the Penta-camera setup at the rear, which comprises of 3 Monochrome and 2 RGB sensors. As the camera is one of the topmost focus and priority, HMD Global has decided not to hurry and announce the successor in Q4 2019. 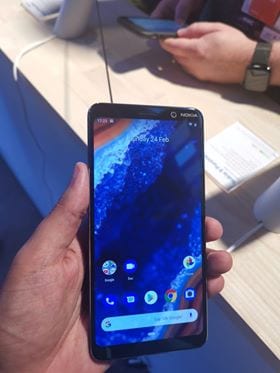 Further, the report also suggests that Nokia 9.1 PureView will also be 5G capable flagship smartphone. Also, the device is most likely to come with a punch-hole screen and is expected to be powered by Snapdragon 855 processor. On the software front, it will run on Android Q out-of-the-box.

Coming to the camera department, HMD will again focus on the light camera technology with better camera performance and a special focus on video and low-light performance. Camera speed is also said to be improved with a combination of better processor and software algorithm improvements with the help of Light. There is not much info on the specifications of the device yet, we should get more info in the coming months. For more news and latest, follow us on Twitter and Facebook.