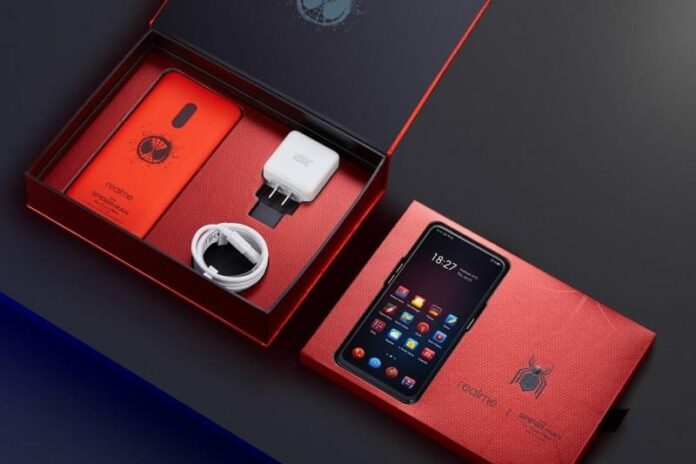 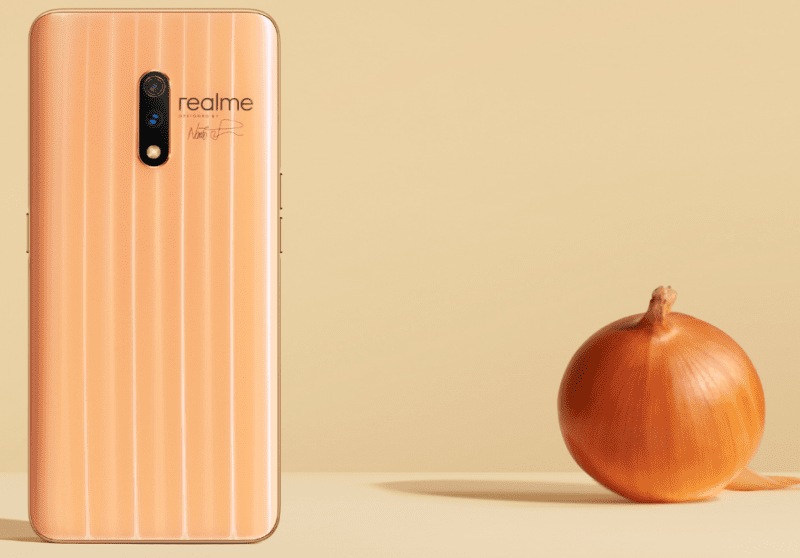 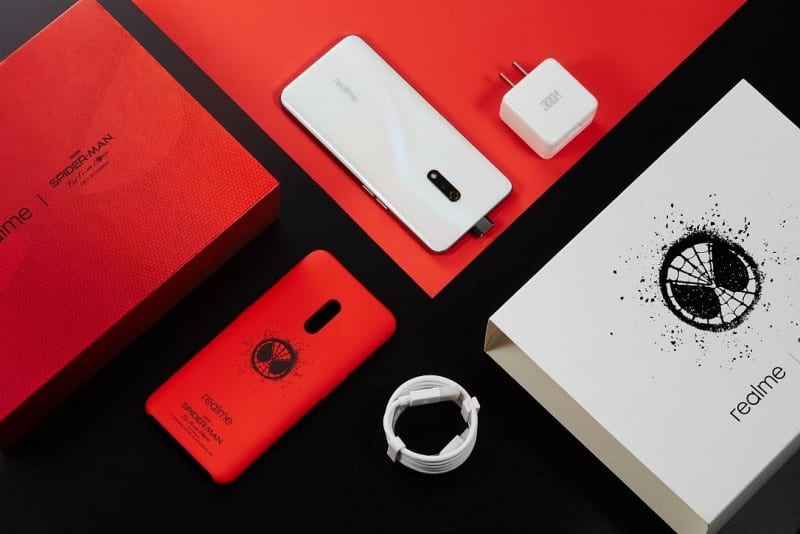 Here is the pricing of all the Realme X variants

Madhav Sheth, Chief Executive Officer — realme India, said “realme X Spider-Man Edition is designed to cater to the specific needs of India’s young and vibrant consumers and invites them to ‘Dare to Leap’. Having registered a strong demand for the limited-edition smartphone during our recent online sale, launching it in offline stores was the next logical step for us at realme. We have handpicked our offline partners with great care to ensure that realme customers have the most satisfying purchase and ownership experience.