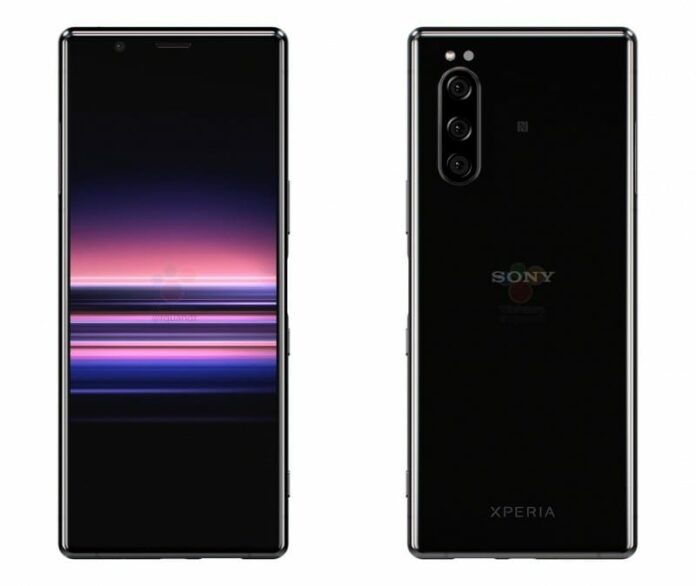 At the Mobile World Congress(MWC) earlier this year, Sony had announced Sony Xperia 1 with 6.5-inch 4K HDR OLED 21:9 CinemaWide display, Snapdragon 855, triple rear cameras. Now, a new report has emerged and it looks like Sony will be announcing the successor to the Sony Xperia 1 soon. We expect the company to announce Sony Xperia 2 during IFA 2019 in Berlin.

Now moving to the leaks, the device is expected to carry the same 21:9 CinemaWide display with smaller 6.2-inch display size compared to the 6.5-inch display on the Sony Xperia 1. It is expected to come with 2520×1080 pixels Full HD + resolution in 21:9 cinema format most likely with HDR support and an AMOLED panel. Under the hood, it is expected to pack in Snapdragon 855 chipset, 6GB RAM, and 128GB of internal storage.

Further, in the camera department, the reports suggest a triple rear camera set-up(Primary, Wide-angle, Telephoto) with Dual LED flash. The device comes with a fair amount of bezel at the top and bottom as you can see in the image above. Other features that will most likely be on the Sony Xperia 2 include – side-mounted fingerprint scanner, a dedicated camera button, Type-C port. As the leaks suggest, the device will most likely be available in three color options: Black, Blue, and Red.