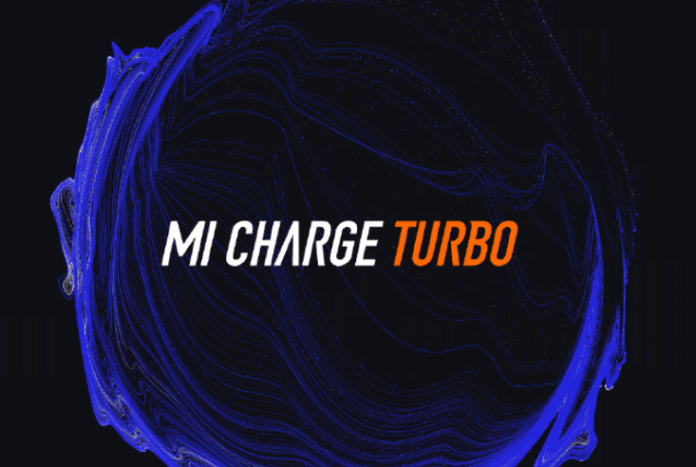 Xiaomi claims that for a smartphone with 4000mAH battery with the new 30W Mi Charge Turbo Wireless Charging can be charged up to 50% in 25 minutes and it will completely charge the device in 69 minutes, which is pretty fast when compared to 20W and 27W wired fast charging speeds. The new tech also supports reverse wireless charging up to 10W to charge Bluetooth accessories, smartwatches, and smartphones. The high-power wireless reverse charging charges iPhone XS to 30% in 30 minutes.