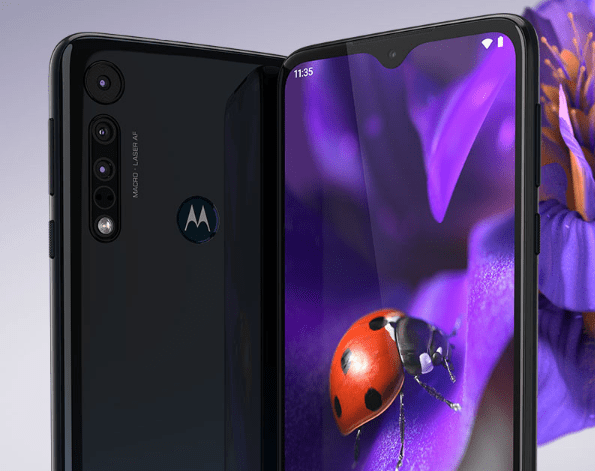 Motorola has announced a new smartphone under the One Series in India today. As reported earlier, the company today unveiled the Motorola One Macro with a dedicated 2MP macro lens along with a 13MP primary lens and a 2MP depth sensor. This year, Motorola made a fresh come to the midrange segment with their ‘One’ series, the company to date has announced – Motorola One Vision, One Power, One Action, and One Zoom(not available yet).

The Motorola One Macro comes with a 6.2-inch(1520×720 pixels) MaxVision display with a dew-drop notch. Under the hood, the device is powered by an octa-core 12nm MediaTek Helio P70 processor, Arm Mali-G72 MP3 GPU. It comes with 4GB RAM and 64GB of onboard storage with Micro SD support up to 512GB. The device is running on Android 9.0 Pie and is backed by a 4000mAH battery with 10W charging support via Type-C port. 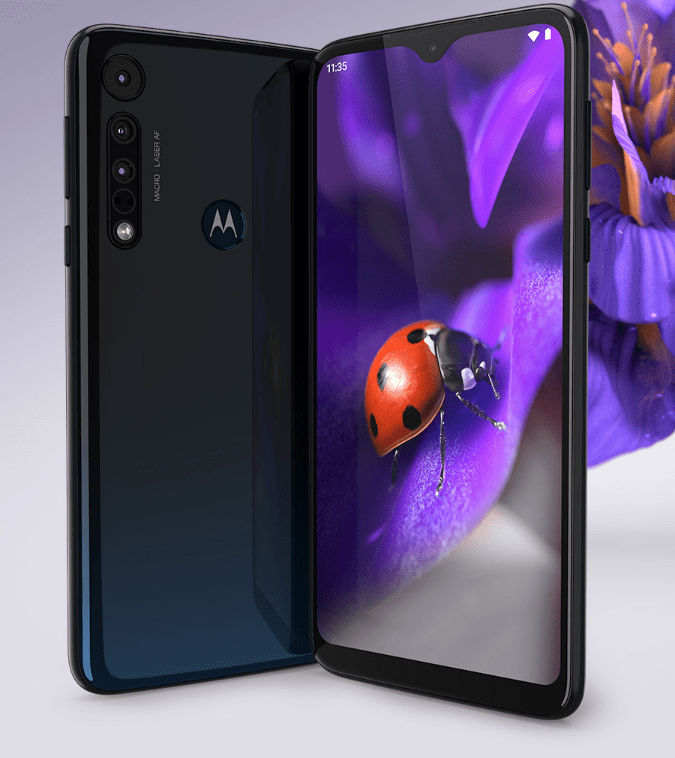 On to the optics, the Motorola One Macro features a triple rear camera set-up with a 13MP primary with PDAF, 1.22µm pixels, f/2.0, Laser AF, LED flash, a 2MP f/2.2 macro lens, and a 2MP f/2.2 depth sensor. And, over at the front, there is an 8MP selfie shooter. The device also houses a rear-mounted fingerprint scanner and has an IPX2 water-replant design. Other features of the device include Dual SIM, 4G VoLTE, Bluetooth 4.2, Wi-Fi 802.11 b/g/n, 3.5 mm headphone jack. Also, this smartphone is not part of the Android One program.