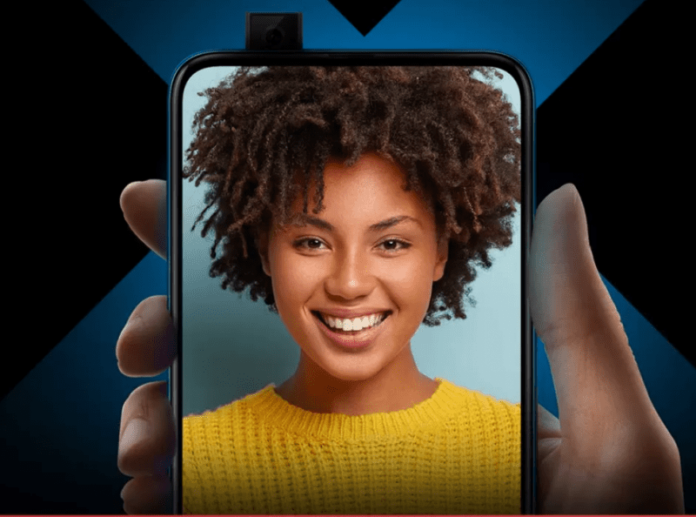 Honor has announced a new smartphone in India after a while. The company today unveiled Honor 9X in India, the successor to the last year’s Honor 8X, which was also launched in India. The Honor 9X comes with a pop-up camera, AI triple rear cameras and much more. The Honor 9X was launched alongside the Honor 9X Pro last July in China. But, the Indian variant Honor 9X is having some changes.

In the camera department, the Honor 9X features a 48MP(f/1.8)+8MP(wide-angle)+2MP(Depth) AI triple rear cameras with LED flash.  And, over at the front, there is a 16MP pop-up camera with f/2.2 aperture, the first pop-up camera for Honor in this series. Also, the device comes with an in-display fingerprint scanner, which is also the first in this series. It also supports face unlock. Other features include – Dual SIM, 4G VoLTE, Wi-Fi 802.11 b/g/n, Bluetooth 5, and 3.5mm Audio Jack. 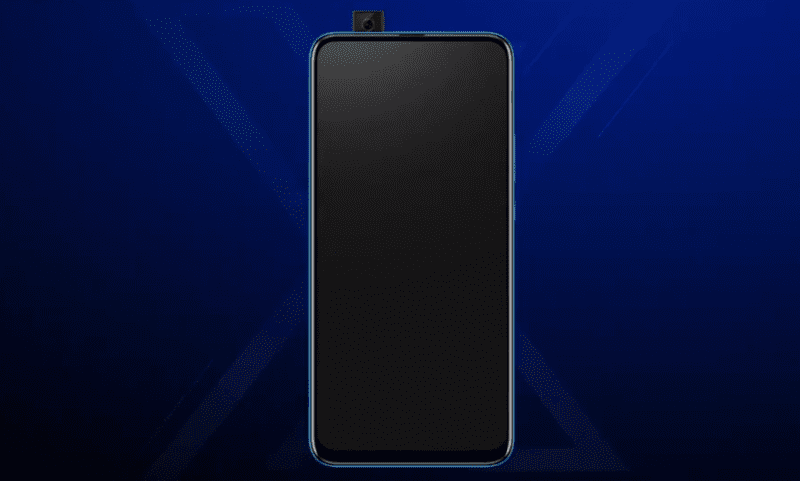 The device will be available on Flipkart starting Jan 19, 2019.