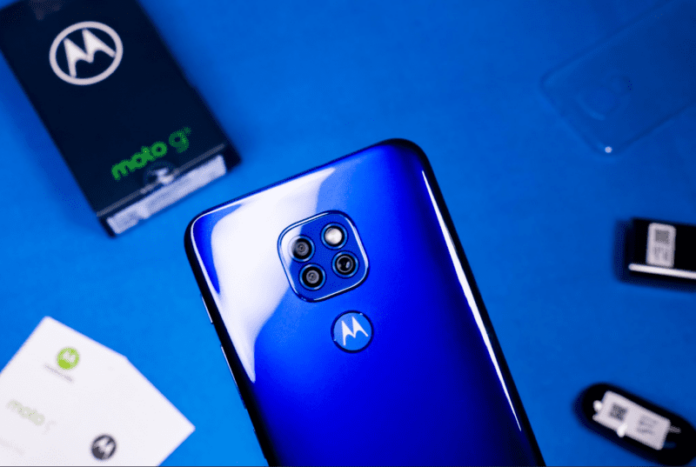 Motorola the creators of mobile telephone have always led from the front and 2020 is no exception. After a successful launch of devices like Motorola Razr and Edge + at the flagship level. Motorola is back with a new device in its most successful G series of devices. In its 9th iteration, the Moto G series of smartphones have again proved they are the best with the launch of Moto G9.

The Moto g9 is designed in India, for India, with a India first approach. All the other phones in this segment are products that were launched globally and then brought to India. But on the other hand, Moto G9 was launched in India for the global market. It should be a proud moment for each Indian that a 100% Made in India smartphone is being loved all over the world.

Before we start comparing the Motorola G9 with the competition, let’s look at the specs-

Now let us look at the competition and see how Moto G9 leads the pack with its unmatchable set of features.

First up is the RealMe Narzo 10 which is available for INR 11,999/-. In terms of camera, both the Moto G9 and the Narzo 10 come with a 48MP primary sensor. But the fact that Moto G9 comes with an f1.7 aperture and Night Vision technology that performs better in any light.

When it comes to performance, the Moto G9 is India’s first smartphone to be powered with the latest and updated Snapdragon 662 (11nm) processor. However, the Narzo 10 comes with a MediaTek Helio G80 (12nm) processor. 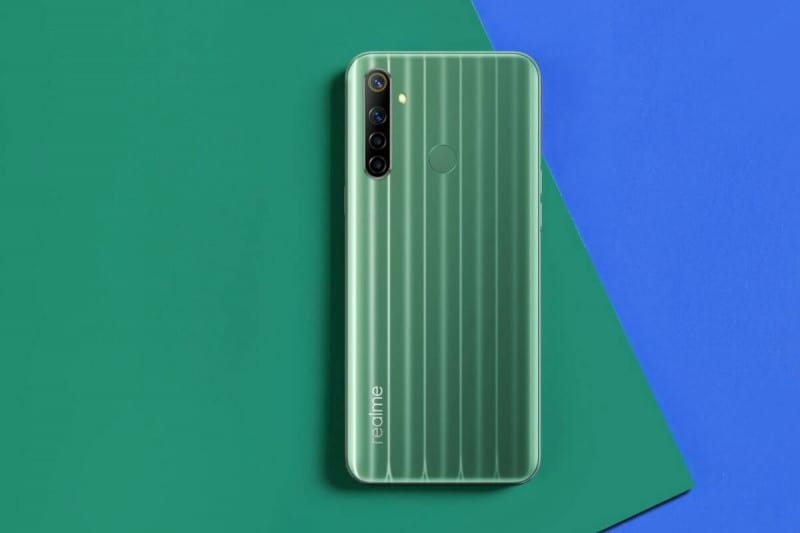 Not just the cameras and performance, even the supplied charger with the Narzo 10 comes with an 18W charger whereas Moto G9 comes with a 20W TurboPower.

But the cherry on the cake is the stock android experience that Moto G9 offers whereas almost all smartphones in this segment have bloatware and ads in the UI. Thanks to the stock android OS on Moto G9 is more likely to get timely Android updates and 2 years of android version upgrades.

That’s not it, Moto g9 also offers better Wi-Fi connectivity thanks to dual-band Wi-Fi (2.4Ghz and 5Ghz). There are loads of other additional features that Moto G9 has – NFC connectivity, dedicated Google Assistant button, and more.

Even the much recently launched devices like OPPO A53, Vivo Y20, Y20i, and the Nokia 5.3 fall short of the Moto G9 in terms of features and specifications.

The OPPO A53 which was announced just a few days ago falls shorts in many parameters like the processor to start with as it comes with a Snapdragon 460 SoC. In terms of cameras also, the OPPO A53 comes with a meager 13MP f/2.2 aperture compared to the 48MP f/1.7 primary sensor and Night vision technology on the Moto G9. 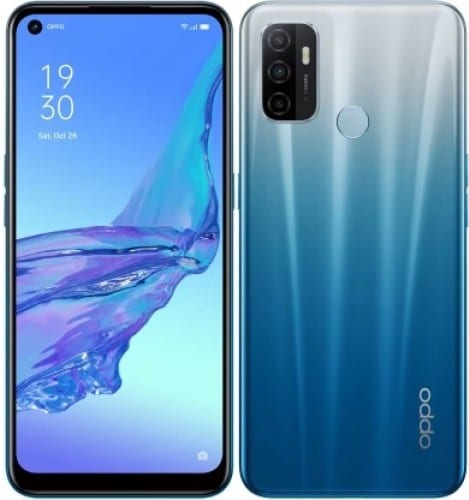 Even though OPPO is known for its fast charging speed technology for smartphones, the OPPO A53 settles for an 18W charger compared to the 20W Turbo Charger on the Moto G9. Like most other devices in this segment, the OPPO A53 also lacks NFC, a dedicated Google Assistant button, and stock android experience. Even with more features and better specs, the Moto G9 at 11,499 is INR 1,500 cheaper than the OPPO A53.

Just like OPPO, Vivo also launched two new devices a few days ago – the Vivo Y20 and Y20i that have very similar specs to OPPO A53. Both these devices come with the Snapdragon 460 which is far less capable SoC compared to the Snapdragon 662 on the Moto G9. In terms of optics, Vivo Y20 and Y20i both are equipped with a 13MP f/1.8 aperture which is not a match for the 48MP f/1.7 aperture on the Moto G9.

In terms of charging also Vivo comes with an outdated microUSB 2.0 18W charger compared to the fast 20W Type-C Turbocharger on the Moto G9. 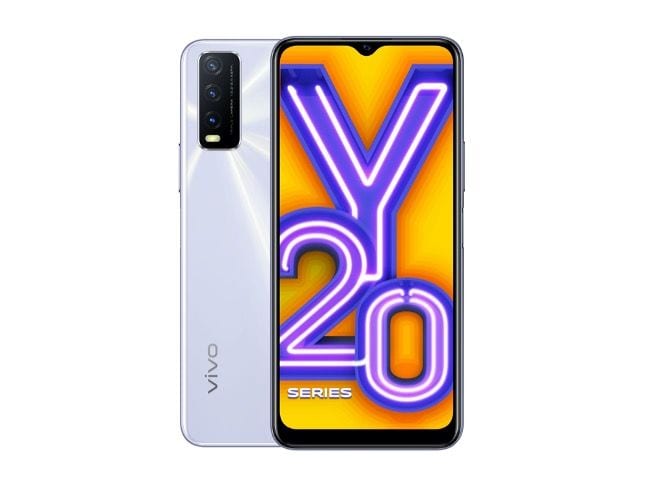 Like others, Vivo also does not give you a stock android experience so you get bloatware and update delays.

We were keeping the closest for the last, the recently launched Nokia 5.3 comes closest to the Moto G9 in terms of stock Android experience but lacks on other parameters. The camera on the Nokia 5.3 is 13MP f/1.8 aperture, the battery is 20% smaller – 4000mAh battery, and even the suppled charger is 50% slower at 10W. 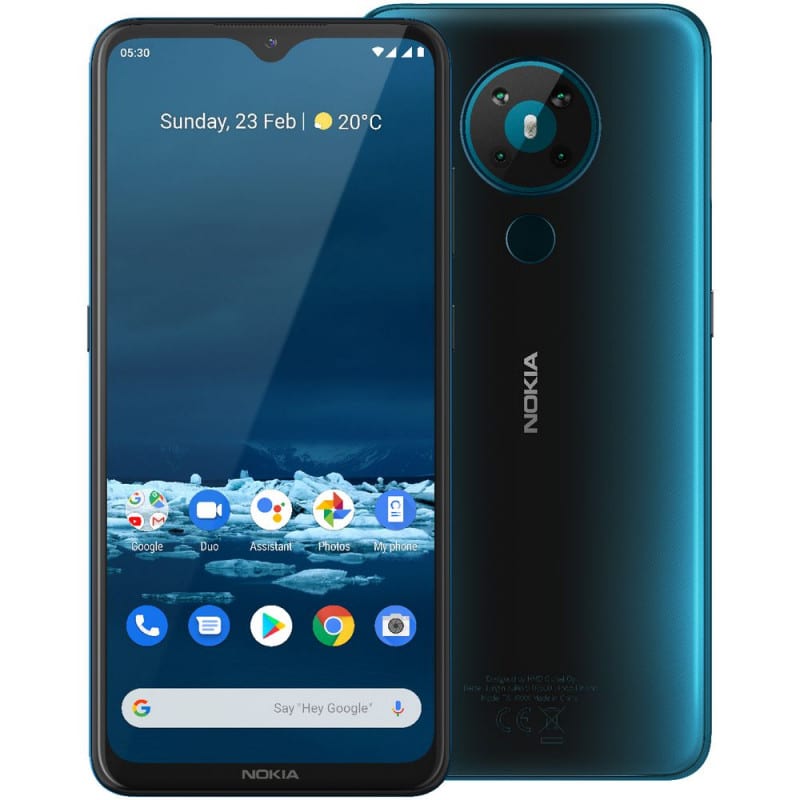 Even though both the smartphones have a similar android experience, a dedicated Google Assistant button but the Nokia 5.3 lacks nifty features that come with Moto Actions.

Both the devices have HD+ display, dual-band Wi-Fi, NFC but the Nokia 5.3 is INR 2,500 more expensive compared to Moto G9.

Now that we have compared the top 4 most recent smartphone options in this segment, you can compare the devices for yourself and decide. But the fact that Moto G9 offers much more for less makes it the obvious choice for smartphone buyers and tops our recommendation list.

Believe it or not but you can grab the quintessential Moto G9 for an unbelievable price of Rs.10,999 as it’s scheduled to go on sale on Flipkart starting 12PM, 31st August with a special launch offer of Rs.500 Instant Discount.