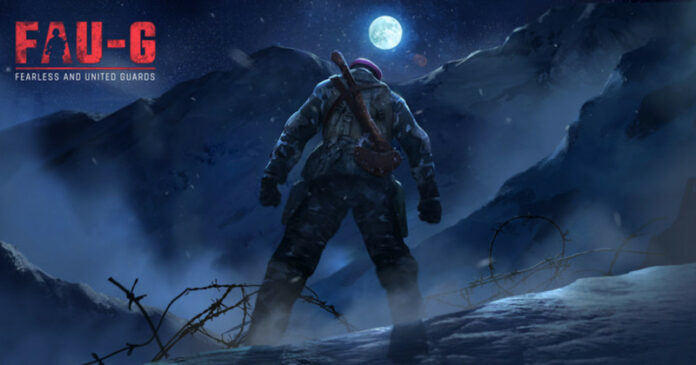 Developers of the upcoming game: nCORE Games have revealed that FAU-G game will release in India on January 26th which is also the Indian Republic Day. Since the game has already begun its pre-registration on Android via the Google Play Store, the game is likely to be available on Google Play Store for Android users, but there’s no confirmation for availability on iOS.

What will you do when they come? We will hold our ground & fight back, because we are Fearless. United. Unstoppable FAU:G! Witness the anthem 🦁 FAU:G! #FAUG #nCore_Games

“High up on the peaks at India’s northern border, an elite fighting group projects the nation pride and sovereignty. It is a daunting task, for the most courageous. The fearless and United Guards. Join a special unit of FAUG commandos on patrol in dangerous border territory. Come face to face with the Indian enemies as you engage with hostile invaders on Indian soil.”

Users can now pre-register for the game on the Google Play Store. That said, how excited are you for the launch? Do let us know by dropping a comment down below.