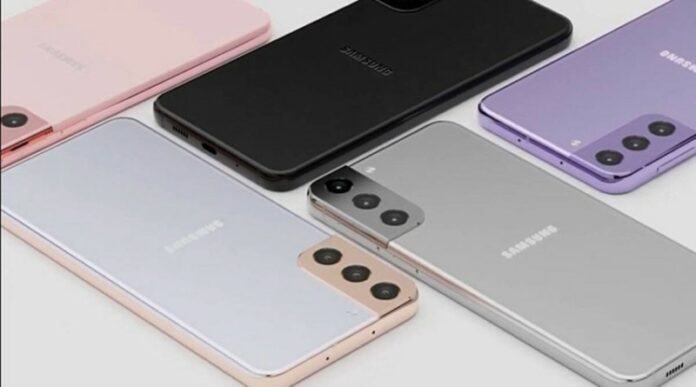 2020 has come to an end and we witnessed some excellent smartphone launches during the past year, from the Motorola Edge+, the iPhone 12 series, Pixel 4a and tons more. 2021 will be no different. The first month will witness the arrival of a bunch of new smartphones which have already been confirmed and some more which haven’t been scheduled yet.

The key smartphones launching during the month include the Galaxy S21 lineup, the Xiaomi Mi 10i, Realme X7 series and a brand new Lava smartphone. 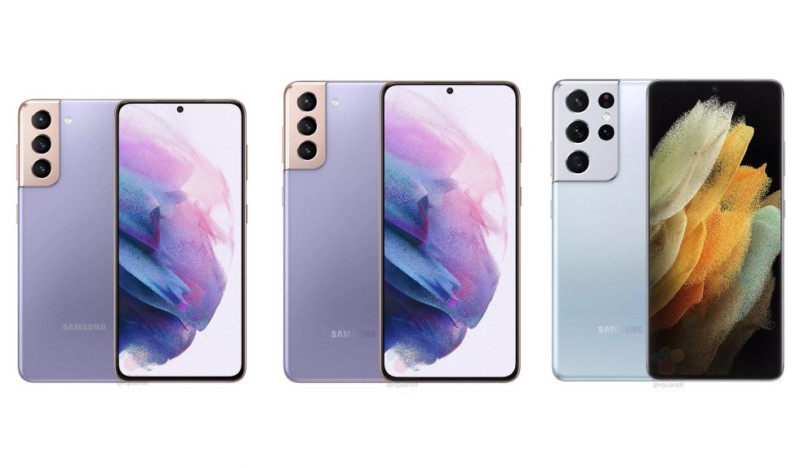 The company is expected to launch its flagship Galaxy S21 lineup in January, a month ahead of its usual schedule. The S21 series is likely to include the regular Galaxy S21, the Galaxy S21+ and the Galaxy S21 Ultra, as per reports. Considering the past track, the smartphones may be powered by the Qualcomm Snapdragon 888 chipset in the US, while the Indian variant will be powered by the Exynos 2100 chipset.  There should be more information about the devices in the upcoming weeks. 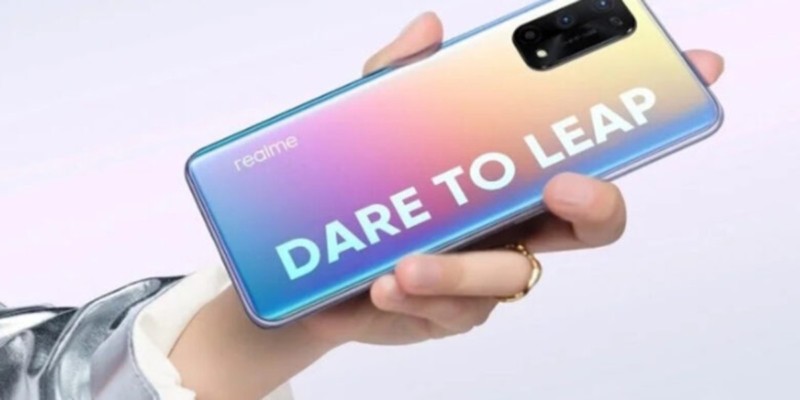 Realme is all set to announce its Realme X7 series in India. The support page for the smartphone has gone live on Reame India’s website, hinting at a launch soon. The smartphone, in China sports the new Dimensity 800U chipset and the Realme X7 Pro that will be powered by the Dimensity 1000+ chipset. We do expect to know more information in the upcoming days.

Xiaomi has officially confirmed that the company will be announcing a new smartphone named Mi 10i with a 108MP camera in India on January 5. While there are no specifications confirmed, it is expected to be a rebranded version of the Redmi Note 9 Pro 5G which was launched in China previously; packing in a Snapdragon 750G chipset, MIUI 12 and more.

Lava BE U series

Soon after Micromax, other Indian smartphone manufacturer Lava is about to make a comeback in the Indian smartphone market. Lava is set to launch the BE U series of smartphones in the country on January 7 and the smartphones have been teased by the company on social media platforms with the hashtags #AbDuniyaDekhegi and #ProudlyIndian.

With that said, for which smartphone are you the most excited about? Do let us know by dropping a comment down below.