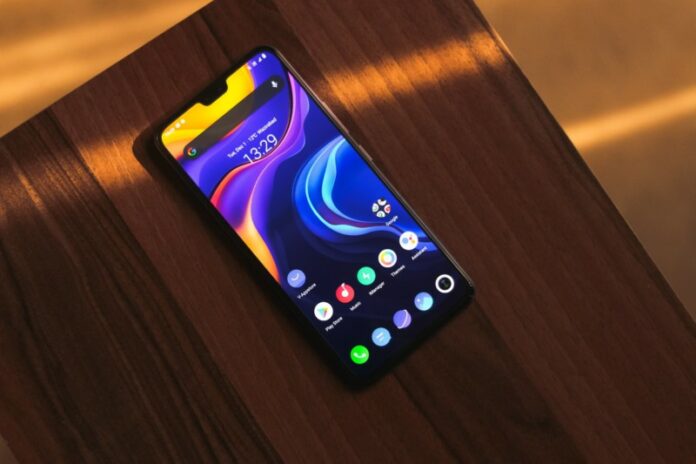 Chinese smartphone manufacturer Vivo on Friday announced the list of eligible devices for Android 11 update, months after the official announcement of FuntouchOS 11. The company unveiled the V20 offering, with Android 11, while the V20 Pro received the Android 11 update soon after its release. 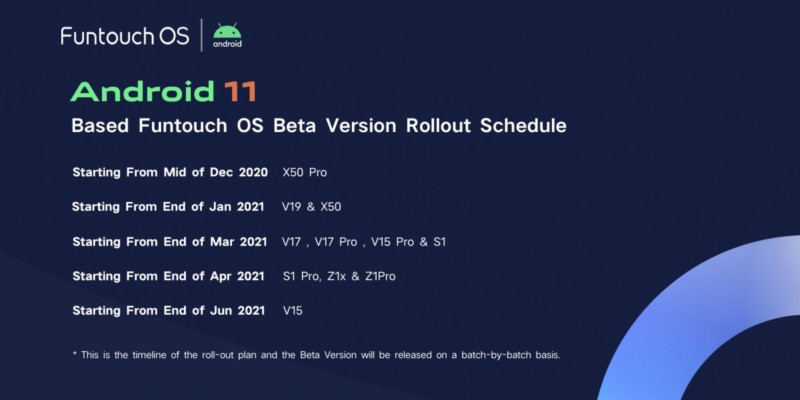 That said, do note that these are rollout schedules for the beta updates, and it might take some time for the stable update to arrive.