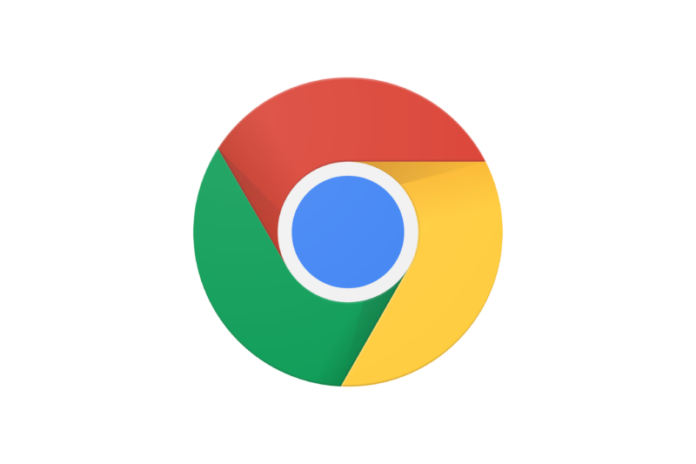 While Chrome might be one of the best and most used browsers in the market right now. It is very well known for the heavy RAM usage, and also slowing down systems. That’s the reason why most people like to use different web browsers like Brave, Edge, or even Firefox.

However, as per some reports, Google is reportedly working on the high RAM consumption issue on Windows 10. They would be carrying out a modern ”PartitionAllocationEverywhere” support that would eventually reduce the RAM usage of Google Chrome on specifically Windows 10. This new updated version support potentially allows Chrome to run faster, even start faster, and load pages faster. More like, with the help of this feature, the ram usage would be significantly lower.

As per them, these two separate partitions would be required for the allocation of resources in a better way. It would eventually help Chrome to run faster than before and even take up less memory. Google would also be implementing “PartitionAllocationEverywhere” support to Android as well, which would make Android’s Google Chrome app faster as well. These experiments by Google would help gain better memory usage, stability, and more performance as well. Also, with this update, Microsoft could be potentially be working on Microsoft Edge Browser to reduce the storage.

Well with that said, do let us know your current web browser that you’re using, by dropping a comment down below.