The Unbiased Blog
Home News Tech Top 10 Cool features on iOS with Google Apps, but not on... 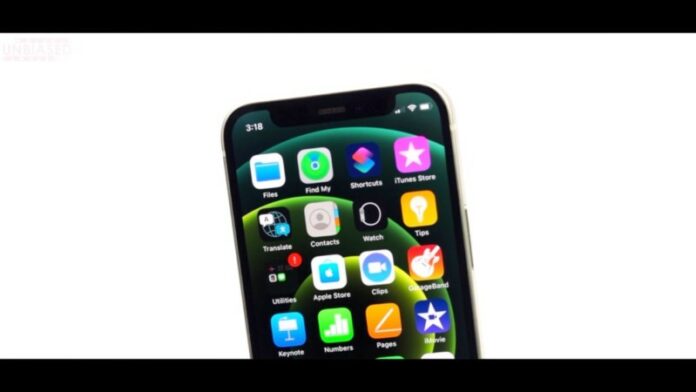 While one may talk about the superiority of using the Android operating system and talk about the features available on the platform. While the other may talk about the features available on its substitute platform that is iOS. While iOS furnished by Apple, on the other hand, Android is built on Google’s Open Source Project. So, we anticipate the native Google Apps to have more features when compared to the iOS ones. But unfortunately, that is not the possibility this time. This article consists of some cool features of Google apps which deliver on iOS, but not on Android. Also read, Top 10 Android games with support for 90Hz displays

All the features talked about in this article are mentioned below, so that users can have a clear idea of the same.

A lot of shortcuts that help users to shortly access keyboard functionalities are present in Google Keyboard. One of them is used while typing every sort of punctuation. If users want to add punctuation while they’re typing something. Then they would simply tap and hold on the dot-key and they would see all the punctuation marks on their screen.

By default, the Google Calendar app puts some illustrations behind the header of each month. Users would glimpse summer scenes in the hot months and more in different seasons. If one doesn’t like this feature, then they could just turn it, but only if they are using an iPhone.

With the introduction of widgets in iOS 14, a lot of users were using the feature and we’re enjoying it too.iPhone users now receive one more good feature that is only available on iOS which is support for unofficial widgets. That means iOS users can use the unofficial widgets on any of their iPhone/iPad running iOS 14 or above.

Google has rolled out a new Privacy Screen feature for Google Drive on iOS and iPadOS. This allows users to require Face ID or Touch ID authentication whenever anyone tries to open the Google Drive app on their devices.

Users can turn on Face ID or even Touch ID that would enable incognito mode. And then, it would make the particular browsing session more secure when compared to it disabled.

On iOS devices, users can have multiple tabs on the Google App. But the Google app on Android doesn’t have this feature. But according to some reports, it could soon be coming to other android devices as well.

With iPad’s 13, there was a new feature that made it open several copies of the same app, each running in its window. Chrome for iPad now supports it, and users can use it. But it is not sure if Android tablet users will get this feature.

With iPhone, snoozing mails are also available. That means users can snooze the mails and it is a very useful feature used by a lot of iPhone users. However, reports suggest that this feature could soon be coming to Android phones as well.

Out of all of these features, some of them are available to download for android devices. But currently, it is restricted to the beta versions of the app so it would take a long time for regular users to actually get this feature.

Well with that said, do let us know your opinions on the features that are available for iOS, by dropping a comment down below.