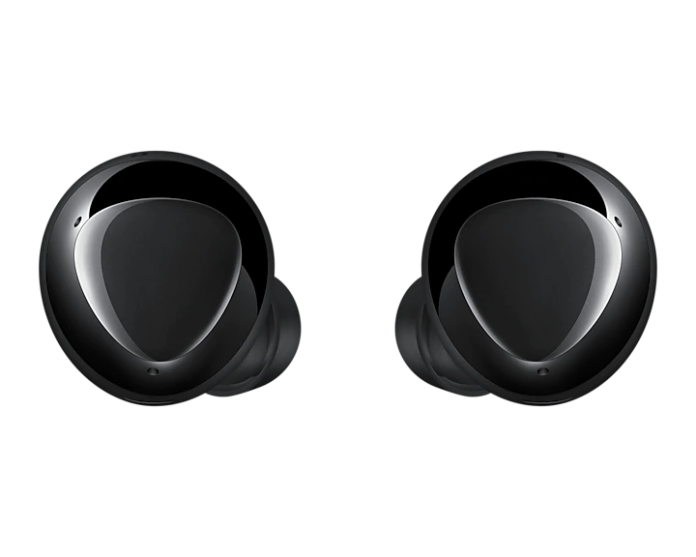 The Galaxy Buds+ from Samsung is receiving a firmware update that helps to bring some of the features from Galaxy Buds Pro, which is similar to what Samsung did with Galaxy Buds Live.

With this new update, Samsung has introduced the Auto Switch feature that lets users switch between two devices seamlessly. However, the downside is that this feature would only be working with Samsung phones and tablets running on One UI 3.1. This new firmware update has been currently rolled out in India, South Korea, and the US as well. According to some reports, other global markets are expected to catch up soon.

More on the firmware update, it comes with the build number R175XXU0AUB3, which is according to the changelog. According to a report by TizenHelp, the update is currently available for users in India, South Korea, and the US. According to some more reports, it is expected to be rolled out elsewhere soon by the next month and so on.

Well with that said, do let us know your opinions on this new Galaxy Buds+ update, by dropping a comment down below.