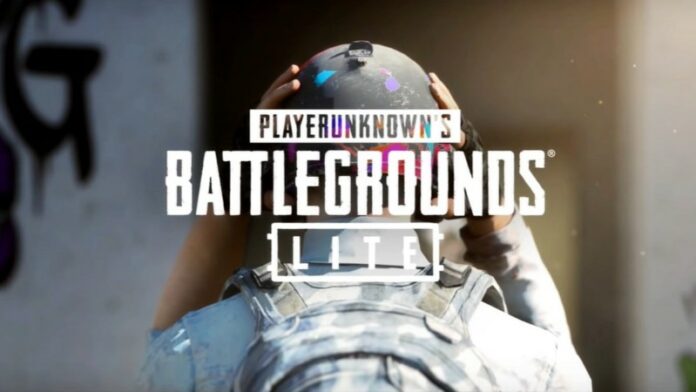 Introduced in 2019, PUBG PC Lite was one of those games which was much awaited. As it was very similar to the regular PC version and the best thing was that it was free, unlike the other version. However, PUBG PC Lite would shut down their services from this month and they haven’t given any specific reason for it.

Commenting on this they have said, “We are deeply grateful for the passion and support from the astounding number of PUBG LITE fans that have been with us. During the strenuous times of the COVID-19 pandemic, we hope that PUBG LITE was able to provide our fans with a fun way to stay safe.

Unfortunately, we have made the difficult decision to close service after much deliberation and the time has come for our journey to end. We regretfully inform you that the service of PUBG LITE is scheduled to end on April 29th, 2021 (UTC).” 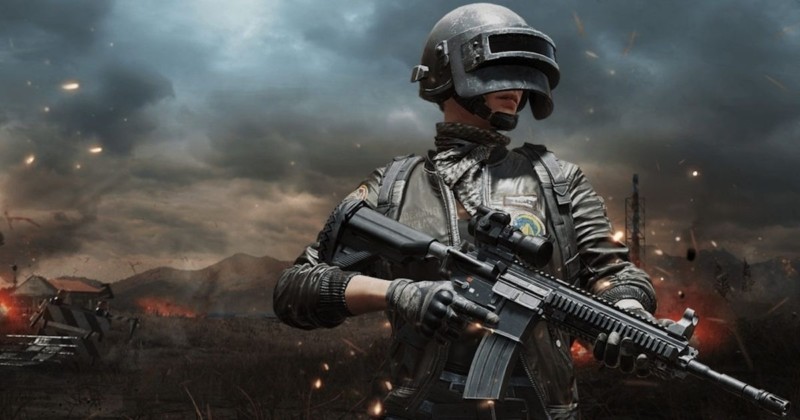 There isn’t much info on why this has happened, neither Krafton has released any statement on the same. But assuming the lack of player interest could have been a major role in it. The game is available on a lot of platforms that include a wide range of devices. A few days back PUBG had also released PUBG: New State, however now there won’t be a newer version for Pubg PC anymore. The version that currently sells on Steam is only expected to be updated from now.

You can visit the blog post released by the Pubg Lite Officials for more info. The link for the blog is mentioned below-

Well with that said, do let us know your opinions on this post-PUBG PC Lite to shut down their services from this month by dropping a comment down below.