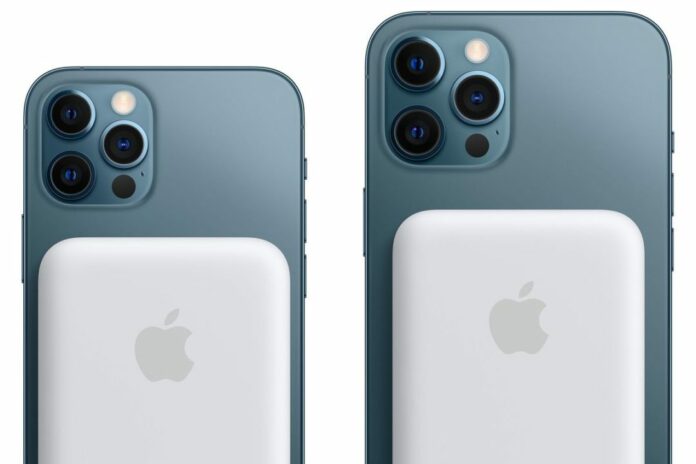 iOS 14.7 brings support for MagSafe Battery Pack Support and more. With this new update, users can now use the MagSafe Battery Pack, along with that the update also includes a list of improvements and bug fixes too. Apple has also confirmed to be bringing the new watchOS 7.6 along with tvOS 14.7 as two of its new software releases.

A lot of users have said that upon plugging the MagSafe Battery Pack with the latest iOS 14.7, it tells the exact percentage of battery left on the Battery Pack. It also upgrades the home app with the ability to manage timers on the HomePod. 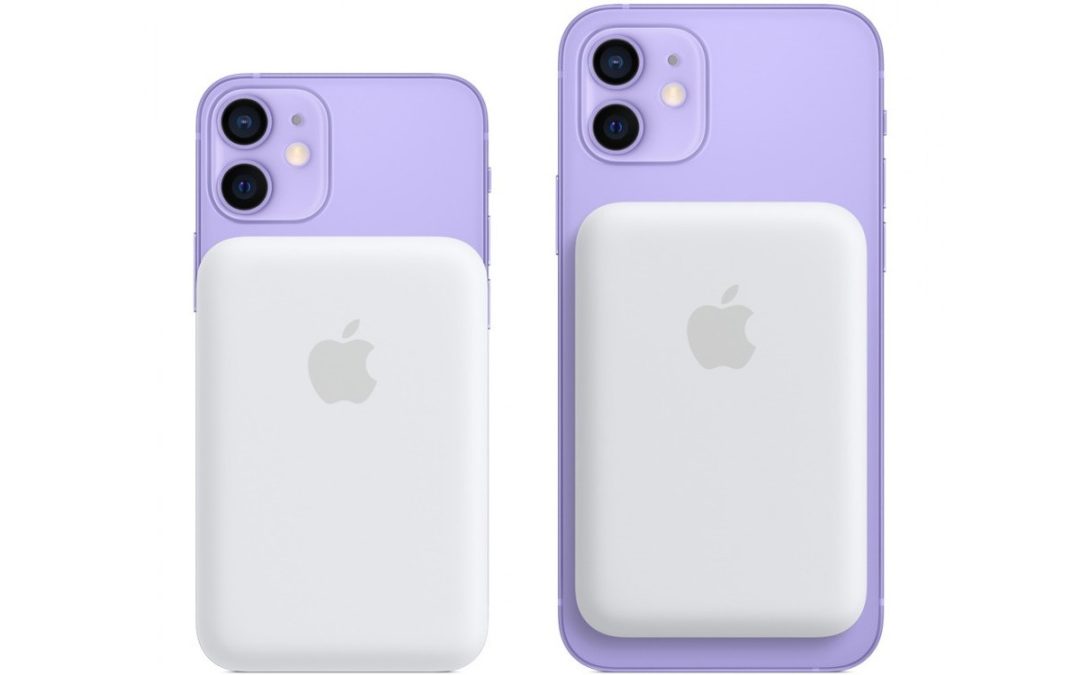 There were a lot of users reporting that the playlist menu option was missing in Apple Music so with this new update, the option is now available and along with that Dolby Atmos and Apple Music lossless audio playback on the Music App is available to even more countries too.

Well with that said, do let us know your opinions on this post iOS 14.7 brings support for MagSafe Battery Pack Support and more by dropping a comment down below.