How to download Battlegrounds Mobile India on supported iOS devices 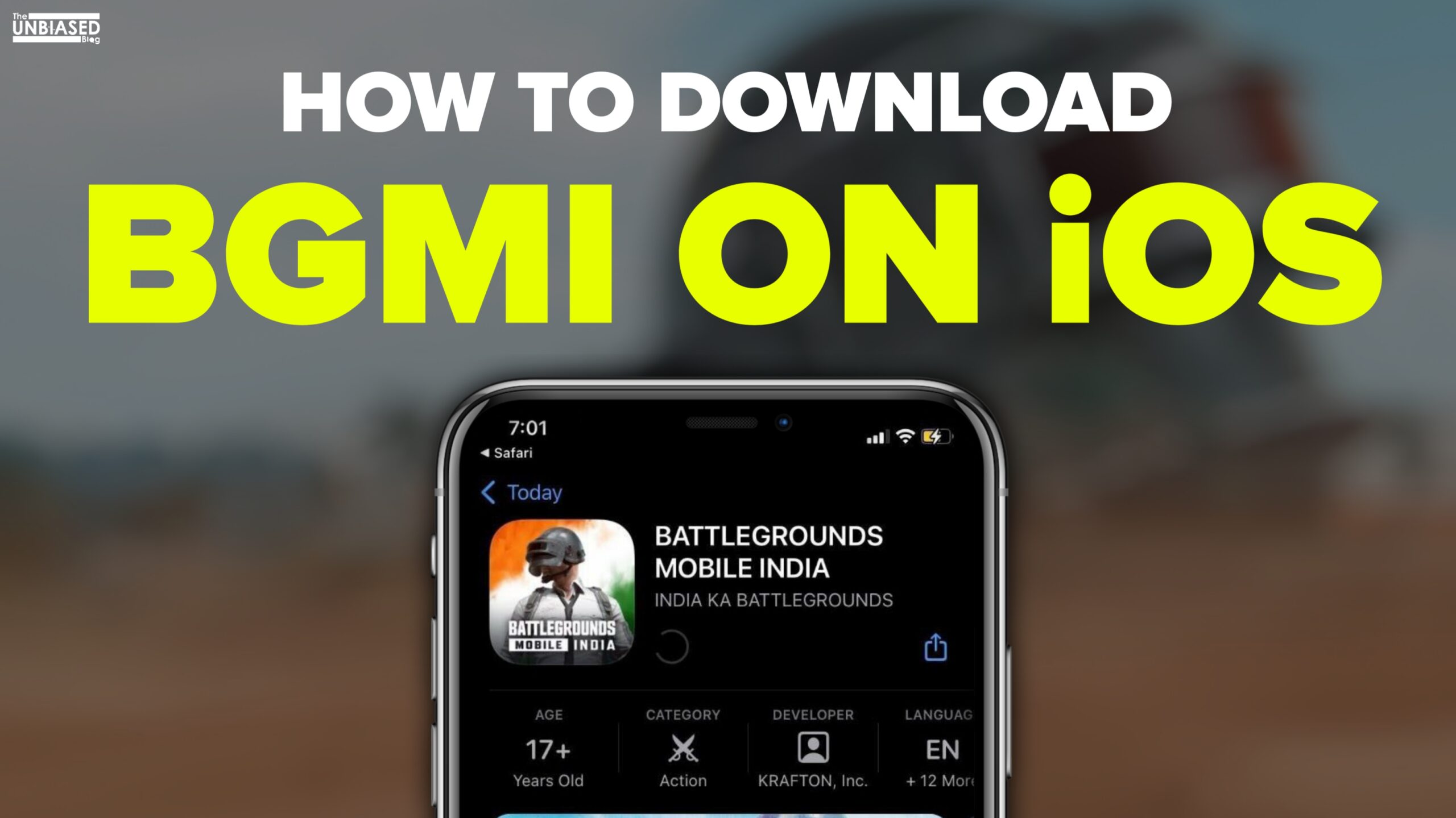 Battlegrounds Mobile India has been one of the hottest games that have been released this year. After the PUBG ban last year, not a lot of people were able to play the game. If you were an Android user, then sideloading the game was very easy however, that was not the same case with iOS devices. But finally, iOS users can enjoy the game too as it has been officially released on the App Store.

However, there are still people who aren’t able to play the game for some reason. The game just doesn’t show up while they search for it on the App Store. This could be due to some issues with the app store itself, but one needs not worry as fixing this issue is very easy. One just needs to go to the direct link of the app which will open the game in the App Store and the download option should be available if one is using a supported iOS/iPad OS device.

If we take a look at what devices the game is compatible with, then according to the App listing the game requires an iPhone/iPad running above iOS 9.0. This means even something like an iPhone 4S should be able to run the game. Furthermore, the developer says that the game would take 1.9GB of space on their phone, however one thing to note is that this is without the additional packs that the game has, once all of them are downloaded, it may as well end up taking more than 8GB.

Well with that said, do let us know your opinions on this post How to download Battlegrounds Mobile India on supported iOS devices by dropping a comment down below.