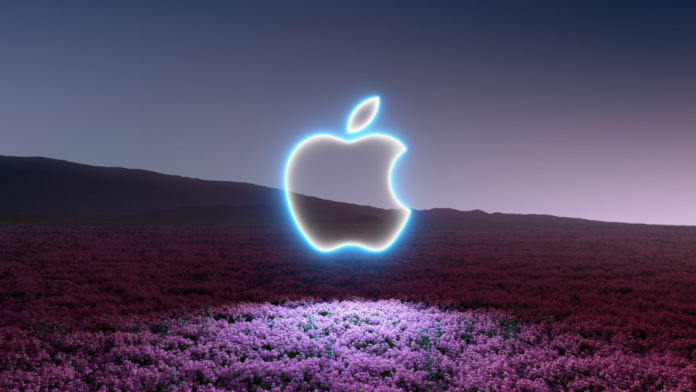 One of the most hyped events of the year has finally happened. The Apple ‘California Streaming’ Event has finally wrapped and Apple has introduced a lot of new stuff that includes new iPad’s, new iPhone’s and also a new Apple Watch.

Meet iPhone 13 Pro, iPhone 13, Apple Watch Series 7, iPad and iPad mini. All that and more from the #AppleEvent.

Here are the new products Apple announced today, plus their prices and launch dates:

Starting off the list is the brand new iPad (9th Gen), which now comes with some essential new upgrades everyone has been waiting for. While it may not have got a complete redesign of any sort and the new iPad also comes with basically everything the older model offered but now it gets a much better A13 Bionic chip, which was found in the 11 series of iPhones. When compared to what we saw with the previous generation of the base iPad, Apple claims that the 9th Gen claims to have a significant boost in performance, especially while gaming. 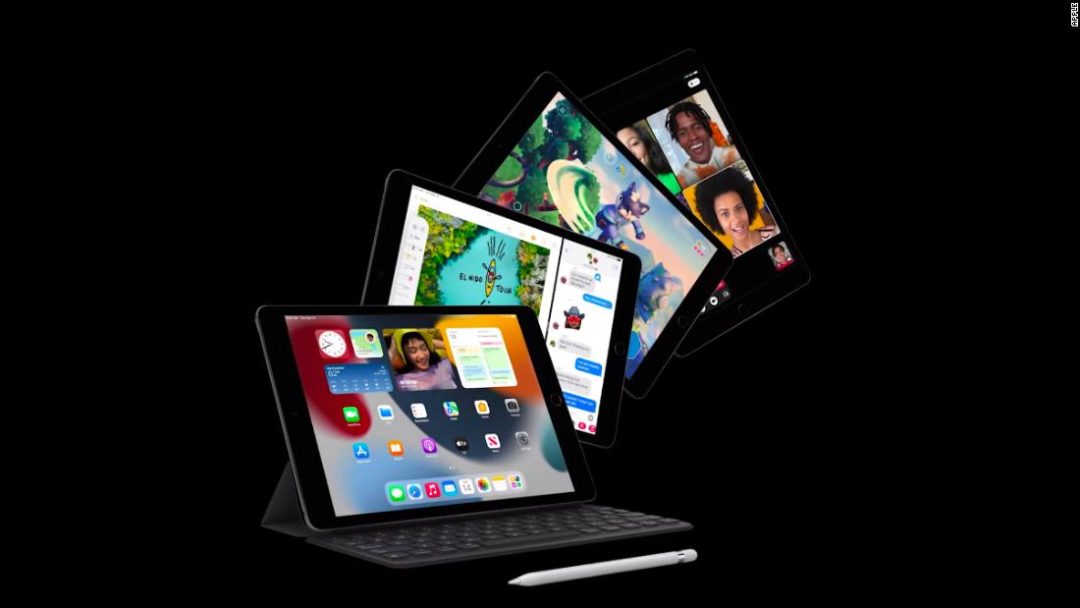 Under the hood, the 10.2-inch iPad features a powerful A13 chip with 20% faster performance than the previous model. Apple says it’s now 3 times faster than a Chromebook. It comes with a new 12MP ultrawide camera with Center Stage, which uses machine learning to adjust the front-facing camera during FaceTime video calls, and more accessory support that works with the first-generation Apple Pencil. It also supports a True Tone feature that adjusts the screen’s colour temperature to ambient lighting.

The iPad Mini has been one of the most anticipated devices for a long time and was long due for a refresh. Apple has finally taken the wraps off their new iPad Mini with a completely new redesign this time. The iPad Mini, when compared to the previous-gen gets a much bigger 8.3″ screen, and it looks very modern. It is very similar to what we saw with the iPad Air redesign and it just keeps getting better.

The 8.3-inch iPad mini now comes with smaller bezels, more rounded corners, upgraded cameras on the front and back, Apple’s Liquid Retina display, USB-C support, magnetic support for Apple Pencil, an updated speaker system and new colours, such as pink and purple. The cameras on this new iPad have also been improved and not to forget that it also comes with the Centre Stage feature.

Apple unveiled the new Apple Watch Series 7, a slimmer device with a wider screen than its predecessor. The new watch has a display that is 20% larger than the Series 6. It can display 50% more text and also has a full keyboard that you can tap or swipe to type out text messages.

It now also comes with a much upgraded IP6X rating, for better durability against dust and water.

The Series 7 watch, also comes in brand new colour options, and while it may not have got a complete redesign, these changes alone can make the Series 7 Apple watch offer much better value from what the Series 6 offered upon its launch.

Apple unveiled the 6.1-inch iPhone 13 and 5.4-inch iPhone 13 mini. The devices feature a new look, colours with a dual-camera system, which are arranged diagonally.

It now has an improved Super Retina XDR OLED displays that deliver a contrast ratio for true blacks and a 28 percent increase in max outdoor brightness at 800 nits, with higher peak brightness for HDR content like photos and videos at 1200 nits, all while being more power-efficient.

The iPhone 13 and iPhone 13 mini comes with the new Wide camera, with 1.7 µm pixels, comes with the biggest sensor ever in an iPhone dual-camera system and is capable of gathering 47 percent more light for less noise and brighter results. It stabilizes the sensor instead of the lens so shots are more steady, while the custom-designed Ultra-Wide camera with a new sensor captures images with more detail in the dark areas of photos and videos with less noise.

The 6.1-inch iPhone 13 Pro and 6.7-inch iPhone 13 Pro Max feature the same A15 Bionic chip as the iPhone 13 and iPhone 13 mini. But it also packs in a five-core CPU, promising 50% faster graphics which should appeal to many gamers. The Pro devices also feature a bright Super Retna XDR display with a faster refresh rate and all-day battery life.

The camera system got a solid refresh. It now comes with a new 77 mm telephoto lens with 3 times optical zoom as well as new wide and ultrawide cameras. Also, there is a faster Neural Engine in A15 Bionic, a new ISP, and advancements in computational photography power the all-new camera features on iPhone 13 Pro and iPhone 13 Pro Max.

Well with that said, do let us know your opinions on everything Apple announced at its ‘California Streaming’ Event by dropping a comment down below.