The Unbiased Blog
Home News Apple Arcade gets another exclusive this holiday season in the form of...
Apple has announced that its gaming subscription service is getting the Disney Melee Mania from Mighty Bear Games. This latest game will be joining the more than 200 plus games on its popular gaming subscription service.
Players will join forces in rumble-ready teams featuring iconic and fan-favourite Disney and Pixar characters, who will duke it out in a dazzling, never-before-seen virtual arena. From Wreck-It Ralph, Elsa, and Mickey Mouse to Frozone, Moana, and Buzz Lightyear, each player will choose their unique holographic hero to battle in 3v3 matches with friends and foes as they vie to become the ultimate Disney champions.
That means it caters to most Disney fans thanks to the inclusion of various Disney characters from everyone’s favourite Mickey Mouse, Elsa, Moana, Buzz Lightyear to the notorious Wreck-It Ralph.
Also Read: Assemble with Care on Apple Arcade: Invigorated the tinkerer in me – The Unbiased Review
“We’re thrilled to work with Disney to bring these beloved characters to the first-ever Disney and Pixar battle arena game, available exclusively on Apple Arcade,” said Simon Davis, Mighty Bear Games’ CEO. “Fans will compete with arcade-style Disney and Pixar champions in a fun and frenzied all-out brawl to survive the chaotic melee and stay in the spotlight. 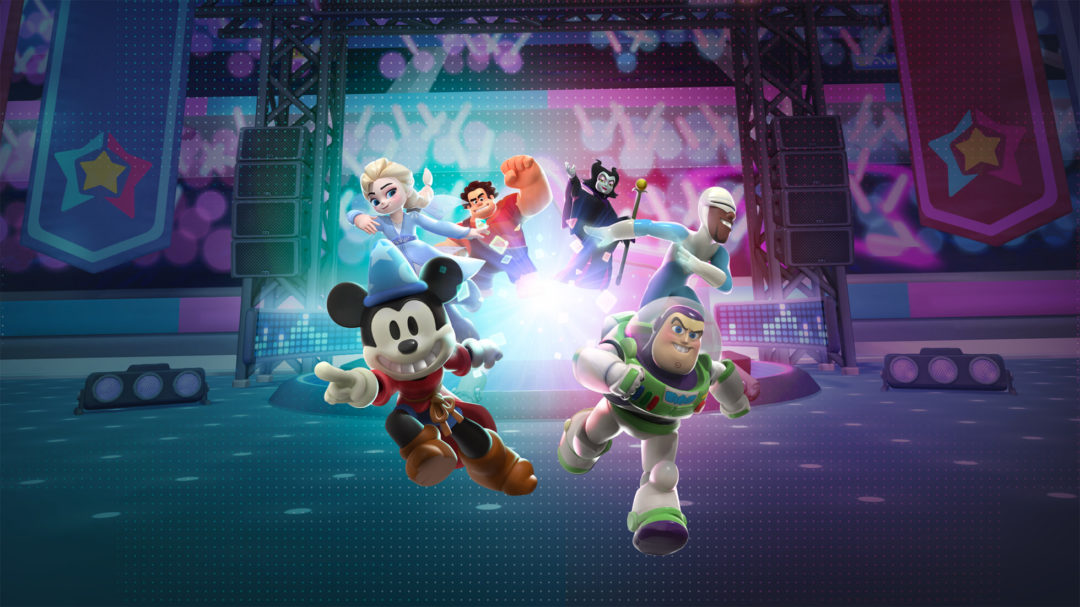 “Disney Melee Mania” drops players into a virtual battleground and allows them to choose from 12 champions from several Disney and Pixar classics, with more characters added regularly. Each champion will appear in a distinct action-ready design equipped with its own set of iconic moves and unlockable cosmetics. Throughout five-minute matches bursting with battle arena action, players will need to score the most points possible — or defeat the opposing team as many times as they can — for a chance at victory. They’ll join fast-paced multi-player battles that put each character’s unique abilities to the test in close-combat competition, with multiple modes and challenges to test their skills, and also earn in-game rewards from events.
“Players will find endless gaming options on Apple Arcade to keep them entertained on all their favourite devices this holiday season, from classic titles like ‘Crossy Road Castle’ and ‘Solitaire’ to creative new games like ‘Disney Melee Mania’ and ‘LEGO Star Wars: Castaways,’” said Alex Rofman, Apple Arcade’s senior director. “Best of all, Apple Arcade delivers a worry-free uninterrupted gaming service, allowing families to simply enjoy fun and exciting gameplay experiences, all with no ads or in-app purchases.” 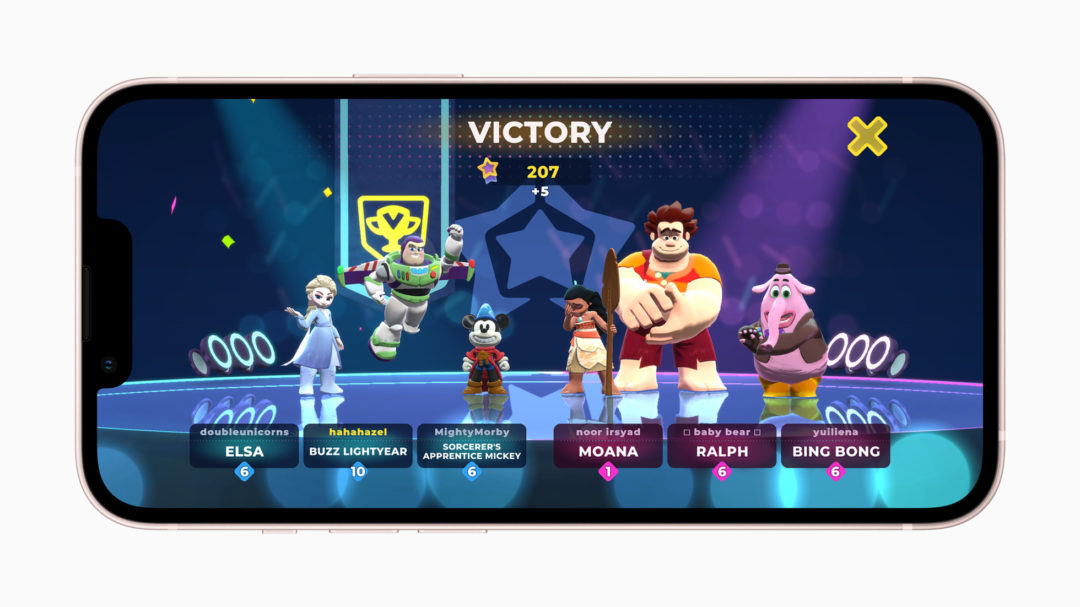 At INR 99/month Apple Arcade offers extreme value for money and we have already discussed that in detail – Apple Arcade – The gaming subscription service that keeps getting better. So if you are not still not subscribed and hooked on to the Apple Arcade service then you get a free 30-day trial as a first time user. Also, if you have recently purchased a new iPhone, iPad, iPod touch, Mac, or Apple TV receive three months of Apple Arcade for free.