The Unbiased Blog
Home News Tech What is the difference between LCD, LED, QLED, OLED and mini LED... 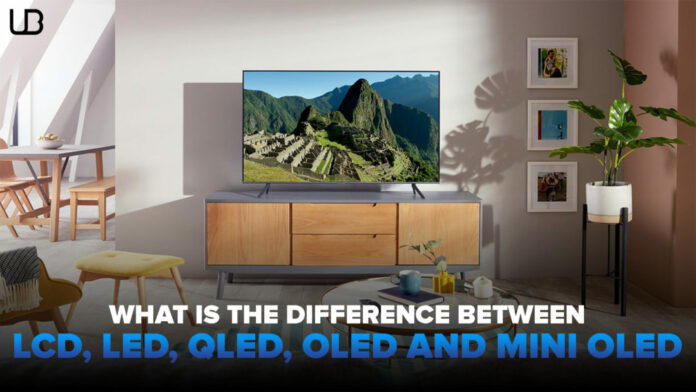 Planning to buy a new television? We are sure you must have heard technical terms like LCD, LED, QLED, OLED, and more. While reading they might seem to be synonyms of each other, in reality, they aren’t! These are all technical terms used to refer to different panel types used in television. Each panel use different technology to offer varied picture quality and are available at discrete price brackets. In this article, we will tell you what is the difference between LCD, LED, QLED, OLED and mini LED Display Technology.

LCD: LCD stands for Liquid Crystal Display. The LCD TVs are generally the most affordable and widely accessible among the lot. In an LCD TV, all light comes from a big energy backlight that uses cathode fluorescent lights (CCFLs). This results in uniform brightness and relatively low contrast images. LCD TVs also consume less power than other plasma displays. 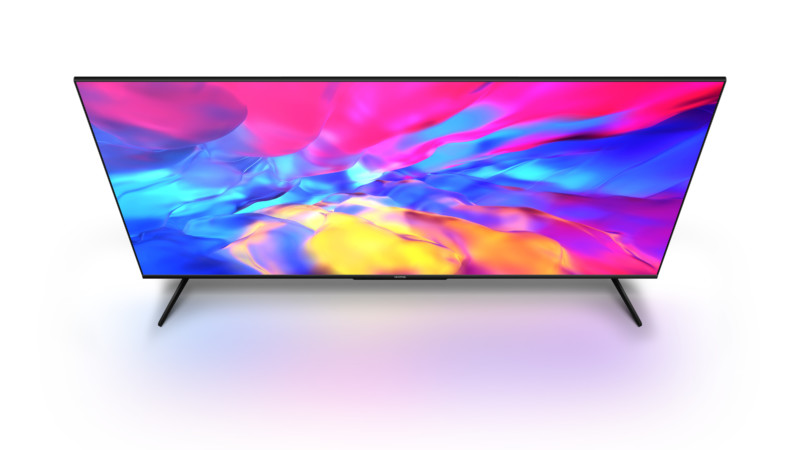 LED: LED stands for Light Emitting Diode. The functioning of an LED TV is almost similar to an LCD TV. These televisions use TFT-LCD panels with LED backlighting, thereby offering better brightness and colours than earlier CCFL-backlit panels (LCD TVs). They also consume less power as they work on the principle of blocking light rather than emitting it.

QLED: QLED TVs can be considered as a middleman between LED TVs and OLED televisions. The functioning of the QLED TVs are almost similar to that of LCD and LED TVs. In fact, QLED TVs are essentially LED TVs but they have a quantum-dot filter between the LED backlight and LCD layer, which helps to produce overall better colours. 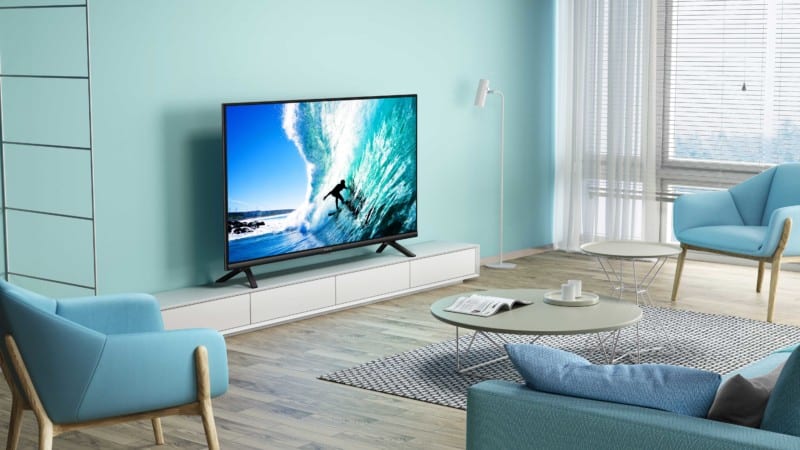 OLED: The acronym ‘OLED’ stands for Organic Light Emitting Diode. OLED TVs can be called the pinnacle in this industry. In OLED TVs, every pixel is capable of emitting its own light in response to an electric current. They can adjust the luminosity of each pixel individually and thus they are capable to show pure blacks. As a result, they have exceptional picture quality, punchy colours and high levels of contrast.

Mini LED: Finally, we have the mini LED technology. This is relatively new tech and is coined to be the next big thing in the tech industry, globally. Mini LED can be termed as a better version of the traditional LCD display and it even works on the same principle. But, since mini LEDs are much smaller than traditional LEDs, they can be packed into a compact size and they offer great picture quality too.

Also Read: What is Wireless Charging tech and how does it work?

What are your thoughts on these new display technologies and which one do you prefer the most? Do let us know in the comments section below. Also, you can connect with us on our social media platforms, The Unbiased Blog, The Automotive Blog, and Nikhil Chawla, for all things tech and auto!