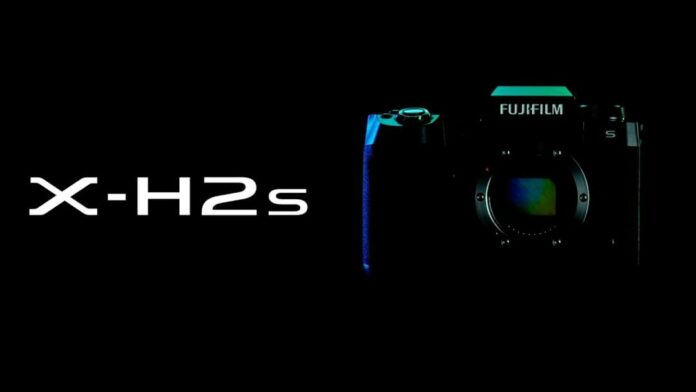 Fujifilm India, today announced the launch of its new mirrorless digital camera – the Fujifilm X-H2S in India. The new camera is the latest addition to the brand’s popular X-series that stands out for its outstanding image quality, delivered with Fujifilm’s proprietary colour reproduction technology.

The Fujifilm X-H2S features an evolved autofocus (AF) system capable of shooting up to 40 frames per second and offers a newly-developed subject-recognition AF technology. The camera can record 6.2K/30P and 4K/120P video as well. The camera aims to cater to the diverse photographic needs of professional photographers and videographers in stills and videos across genres such as sports photography, nature and bird photography and single-person on-location work.

Commenting on the launch, Mr. Koji Wada, Managing Director, Fujifilm India Pvt. Ltd. said, “We’re extremely pleased to bring the Fujifilm X-H2S camera to India. We aim to provide our users with the most innovative and creative technologies, enhancing their photography and videography experience with each click. We’ve created this model by listening to the overwhelming response from photographers and videographers for the X series, and we hope that these innovations will deliver a complete bang for a photographer’s buck. The camera series serves as a reminder of our dedication and ongoing efforts to ‘NEVER STOP’ innovating and inspiring our consumers to create the best of art.”

Mr. Arun Babu, General Manager, EID, Optical Devices & Instax Division, Fujifilm India Pvt Ltd, added “With a rapid evolution in the technology and imaging space, we’re thrilled to marry these elements to bring the best camera solutions for photographers and videographers in India. We’ve listened to our customers and incorporated cutting-edge features which will be sure-fire differentiators for anyone who uses the camera. We hope that Indian photographers and videographers leverage the Fujifilm X-H2S for putting their best shot forward!” 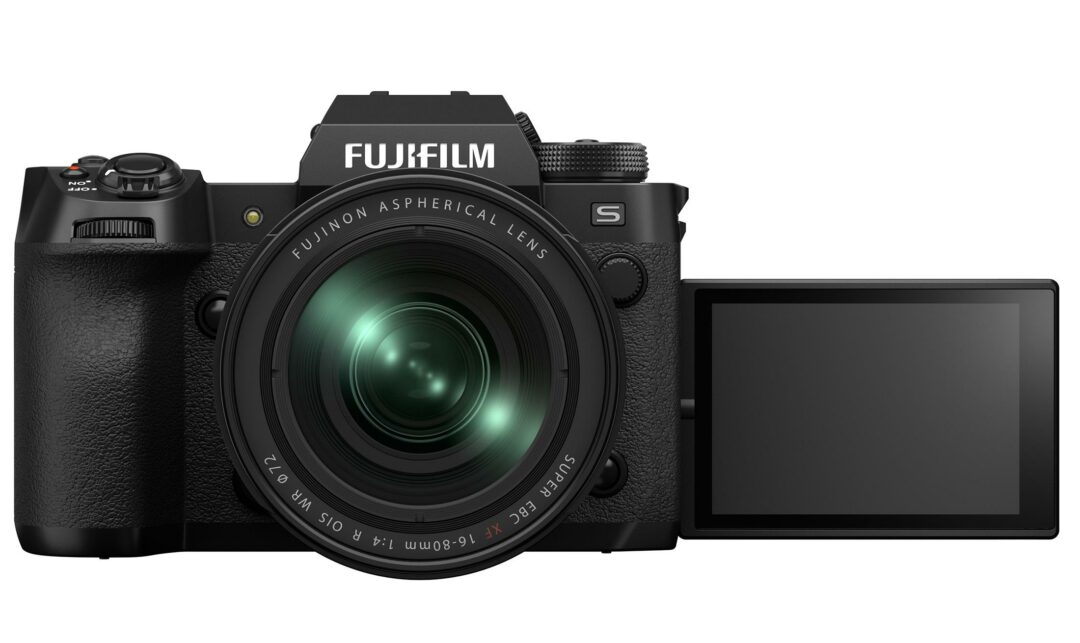 Priced at Rs. 2,39,999/-(inclusive of all taxes) the Fujifilm X-H2S will be available from 23rd July 2022 on the official Fujifilm X India website https://fujifilmxindia.com/, authorized retailers, and e-commerce websites like Amazon, Flipkart etc. The high-performance flagship model is also equipped with improved hardware and operability, and extensive interface options to cater to diverse professional needs. It also includes a new slot for a CFexpressTM Type B card and an optional file transmitter.

Fujifilm released the mirrorless digital camera “FUJIFILM X-Pro1” featuring an image sensor and a processor developed in-house in 2012. Since then, the company has constantly worked on boosting the X Series, releasing four generations of the devices over the last decade in pursuit of advanced image quality and portability. With the launch of the latest model “Fujifilm X-H2S,” the X Series heralds the arrival of the fifth generation of devices.

Devices that were launched today:

This 26.16MP image sensor inherits the previous model’s back-illumination style but also adopts the stack-layer structure to become the first stacked APS-C sensor capable of quadrupling the speed to read signals compared to the previous model. It has dramatically-improved performance, including up to 40 fps blackout-free burst mode and a significantly better AF rate during continuous shooting. As for video performance, the sensor can record 4K/60P video without cropping with a substantially reduced rolling-shutter effect.

The all-new processor has double the processing speed of the current model. It has improved image resolution at low ISO sensitivity and reduced noise at high ISO sensitivity in stills while delivering significantly improved AF accuracy and speed. The AI processor enables subject-detection AF, tracking a targeted subject with increased accuracy. In the video, the processor enables filming 4:2:2 10bit video at 6.2K/30P and 4K/120P and supports a variety of codecs including Apple ProRes 422 HQ. It also has lower power consumption, thus extending the maximum video-recording time, and supports a CFexpressTM Type B memory card.

The camera is equipped with a back-illuminated stacked-layer 26.16MP “X-TransTM CMOS 5 HS” sensor, the 5th generation of X Series’ image sensors. It has a signal readout speed about 4 times faster than the current model to achieve blackout-free continuous shooting of up to 40 frames per second. The camera controls phase-detection pixels independently from the image display during the burst mode. This triples the number of calculations in phase detection information from the “FUJIFILM X-T4” and enables high-speed focusing even during high-speed continuous shooting of 40 frames per second, thereby significantly improving AF accuracy in the burst mode.

The use of the new sensor and the processor is coupled with an increased built-in memory capacity to dramatically increase the number of frames that can be continuously recorded in the burst mode. When using the electronic shutter, the camera can shoot over 1,000 frames continuously at up to 30fps in JPEG and 20fps in RAW.

The EVF uses a high-resolution 5.76-million-dot panel with a magnification of 0.8x. The smooth viewfinder with a frame rate of approx. 120fps also offers improved visibility thanks to strong suppression of parallax and distortion that occur when an eye position becomes displaced while using the viewfinder, thereby enabling accurate tracking of subject movements.

The use of the new devices and improved prediction algorithm for AF has led to a major boost in the camera’s capability to track a moving subject and autofocus accurately in Zone AF or in low-contrast conditions. This means a subject that keeps on moving can be accurately tracked, such as athletes and wild animals.

The new image processor features a subject-detection AF function, developed with Deep Learning technology. It detects and automatically tracks not only the human face/eyes but also animals, birds, cars, motorcycles, bicycles, aeroplanes, and trains to maintain autofocus. Users can concentrate on shutter opportunities and framing, as the camera can keep a targeted subject in focus constantly.

3 Remote Rec function by wired LAN / wireless LAN; Capable of controlling up to 4 X-H2S cameras from a browser at the same time