The Unbiased Blog
Home News Tech Apple Arcade has doubled its games catalogue making it twice as much... 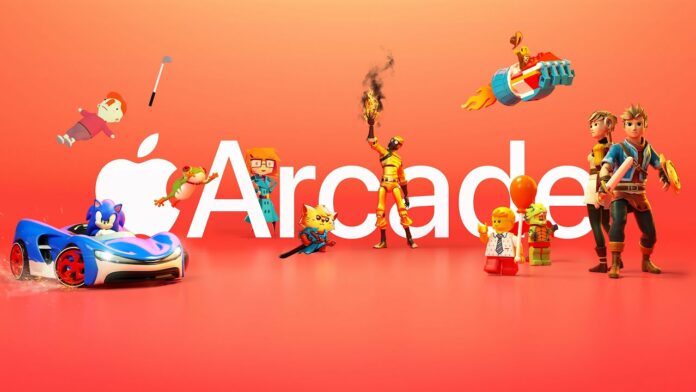 When Apple Arcade launched in March 2019, it was one-of-a-kind game subscription service for the entire Apple Ecosystem of devices. It launched with a promise of 100 new and exclusive games, including original releases. While it is a great departure from the paid and transactional ads laden games. Apple Arcade was always meant to complement the 300,000 plus games on the Apple App Store making iOS the best mobile gaming platform. And in these past 2 years it has rightly proved that with its exclusive and original titles.

The idea of creating an advert free and non-transactional gaming platform with a monthly fee was welcomed by all. And it became even more lucrative with the Apple One bundled subscription plan.

For me, Apple Arcade has been a blessing in disguise, it launched before the pandemic and right before all the lockdowns of the various Covid waves we endured. During those lockdowns and weeks of solitude, Apple Arcade played an essential role in my mental well-being. Over these 2 years, I loved played games like Assemble with Care (click to read the review), Alto’s Odyssey, Mini Metro+,  NBA 2K21/22, Hitchhiker, Nuts, South of the Circle, Little Orpheus, Beyond Blue, Stela, Possessions, Mini Motorways to name a few. Also, being a technology and automotive journalist, I have to admit that the Gear.Club Stradale is the best thing to have happened to car racing simulation gaming on a handheld device. It is as good as the console level car racing simulation games on the Xbox and Playstation.

Last year we did a story on how Apple Arcade keeps getting better with each passing month – https://www.theunbiasedblog.com/2021/06/apple-arcade-the-gaming-subscription-service-that-keeps-getting-better.html

It’s because the price of the subscribing remains the same, but the games catalogue keeps on getting better. With that, let me introduce you all to the recently launched and upcoming games that have been added:

Amazing Bomberman (Konami) Launched on August 5: Bomberman, the icon of competitive action games is coming to Apple Arcade. Amazing Bomberman is a brand new Bomberman game featuring stunning visuals and fantastic music created exclusively for the game. Enjoy thrilling battles on stages that change to the rhythm of the music. Players can have exciting battles through Online Battles or Friend Battles, collect customizable items, and also hone their skills in Practice Mode.

My Talking Tom+ (Outfit 7) Launched on August 12: My Talking Tom+ is the virtual pet game making millions smile. Players adopt a virtual pet, keep him happy and help him explore his world. Players can pet, poke, dress, and even talk to Tom, while tending to Tom’s needs and wishes to keep him happy and healthy. Players can also travel the world with Tom and capture memories in a photo album dedicated to Tom’s travels. From repeating everything he hears in his funny voice to his hilarious reactions, Tom entertains all day long.

Jetpack Joyride 2 (Halfbrick Studios) Launched on August 19: Barry Steakfries returns in another frantic adventure. Jetpack Joyride 2 is the highly anticipated squeal to the iconic and acclaimed mobile classic that features everyone’s favourite jetpack piloting and five o’clock shadow sporting protagonist. With reimagined HD graphics, new animations, new mechanics, and a new way of playing, Barry will once again wreak havoc on the scientists’ mysterious experiments as he jets through their secret laboratories and disrupt their dastardly plans. 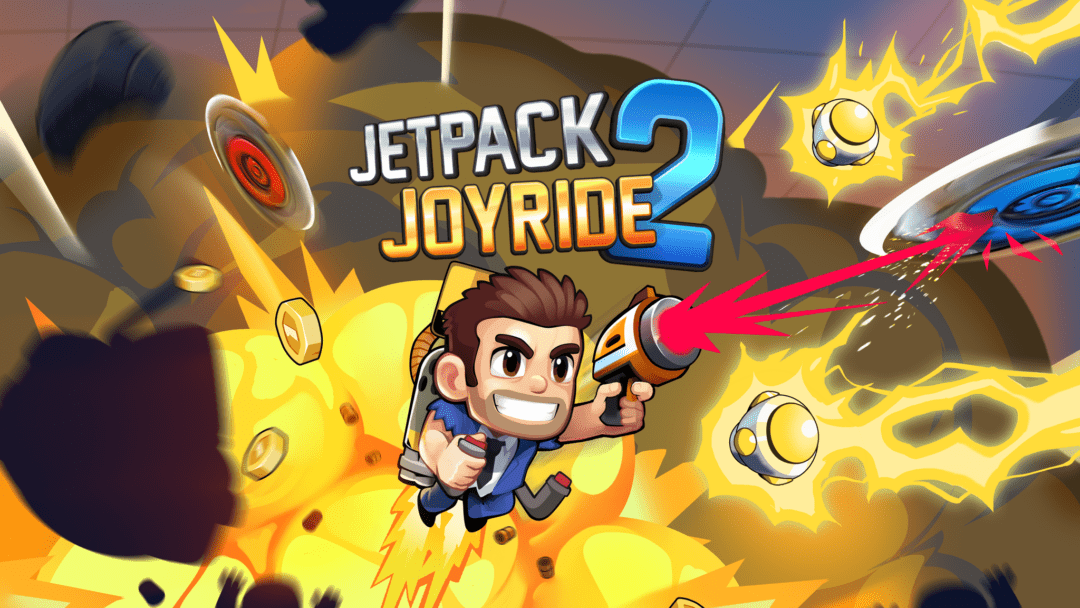 Love You to Bits+ (Alike Studio) Launching on August 26: Love You to Bits+ is a charmingly cute, purely visual, puzzle-filled, point-and-click, sci-fi adventure spanning all around the universe. Players follow the journey of Kosmo, a clumsy, rookie space explorer in search of Nova, his robot girlfriend. After a fatal accident, Nova’s pieces are scattered across outer space, so now it’s up to Kosmo to retrieve all of Nova’s bits, rebuild her, and get back together. Explore the strangest worlds and planets, full of fantastic aliens, space-time puzzles, and hidden objects to collect. As they complete levels, players will discover Kosmo and Nova’s heartbreaking love story.

Apart from these new launches, here are the games that received content updates: