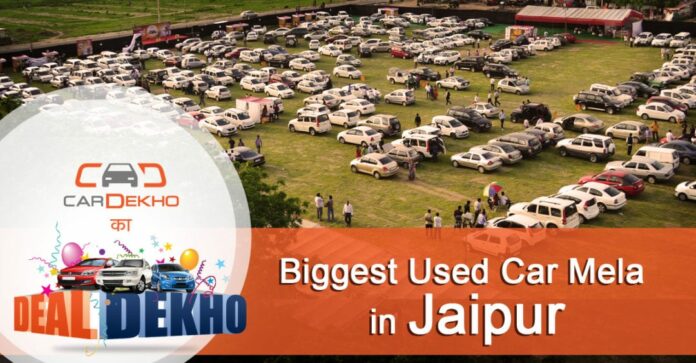 For the first time in Jaipur, CarDekho.com organized the biggest ever Used Car Mela, DealDekho at Amroodon ka Bagh on 16th and 17th August 2014. DealDekho gave both buyers and sellers a unique opportunity to assemble at one location and seek the most lucrative deals on their displayed inventory of cars. More than 500 cars were on display at the venue. The two day event attracted a massive crowd of over 6000 Jaipur residents who visited and shuffled through the large selection of cars. 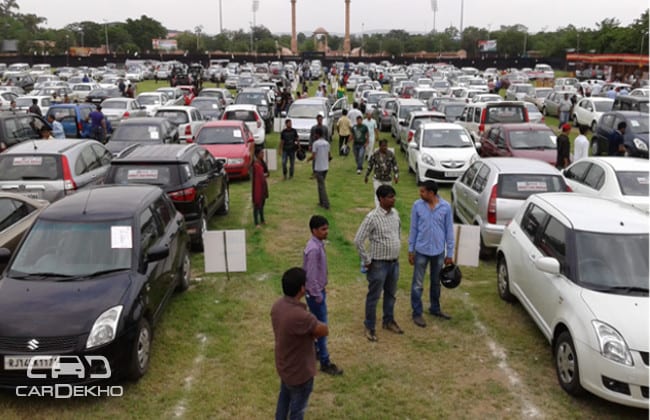 With a multitude of around 40 used car dealers present along with financing options from Axis and ICICI bank, to having an evaluation desk present, the event had everything covered for the potential buyer. Castrol lubricants, Michelin tyres and car accessories were also present at the event. The positive response to the initiative was marked by the fact that 107 car deals were done on the spot, with several other hot leads. It was a feast for the customers as well who got a lavish range of cars to choose from at every price point. One of the buyer’s mentioned, “ This is without doubt the best place to buy a used car thanks to various segments of cars being available together”. Some of the other major attractions at the event included ‘Deal of the Day’, lucky draws, raffles and other gifts for the dealers, individual sellers and buyers. 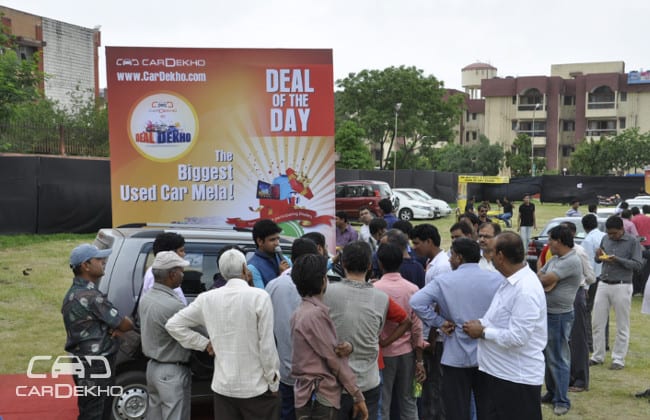 At the grand success of the event, Amit Jain, CEO, Girnar Software Pvt Ltd, stated ” CarDekho is extremely glad that DealDekho turned out to be such a huge success for both the seller and the buyer. It provided a common platform for dealers, individual sellers and buyers to interact and transact. The appreciation and response that we have garnered in these two days has been overwhelming. We hope to take DealDekho to another level and to many other cities in the coming months.”