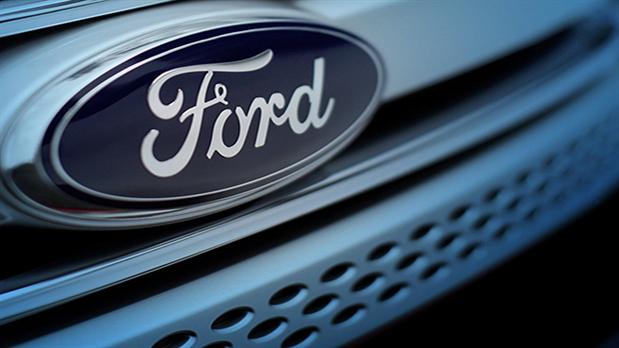 September domestic wholesales stood at 8,274 vehicles against 6,786 units in the same month last year, while exports were 14,154 vehicles compared to 6,956 units in September 2014.

“With the launch of all-new Figo, we are stepping closer to our promise of launching 3 brand new products for Indian consumers by first quarter of 2016. Backed by a strong growth vision and great products like the new Figo and Aspire, we look forward to welcome many more customers to the Ford family this festive season,” said Anurag Mehrotra, executive director, Marketing, Sales & Service at Ford India.

The new Figo comes to market with best-in-class wheelbase of 2,491 mm, offering outstanding legroom, knee room and shoulder-room along with class leading Ground-Clearance of 174 mm. The all-new Figo comes equipped with standard driver airbag across all trims and is the only hatchback to offer up to six airbags for an all-around protection.

Ford also strengthened its commitment to enrich brand and ownership experience by inaugurating its sales and service outlets in Ooty and Indore. The company also expanded the retail distribution of Ford Genuine parts to Karnataka and Kerala.