The Unbiased Blog
Home News Tech Top 5 Smartphones to Pick This Festive Season Between Rs 10,000 and... 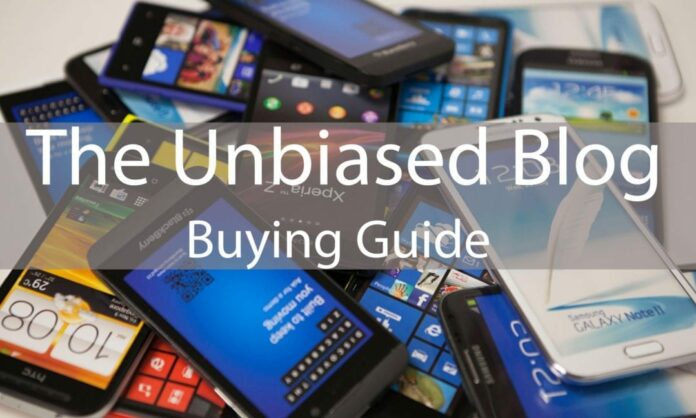 Everyone wants a good smartphone no matter the budget. Manufacturers likewise try to offer the best they can. While most of the battle is there in the lower end segment of the market, the competition is slowly growing in the mid segment as well. Most of the people buying in this segment range from college students to people who are buying their next smartphone. With this list we give them 5 smartphones that are worth your money, even though you are willing to spend a decent budget on your device. 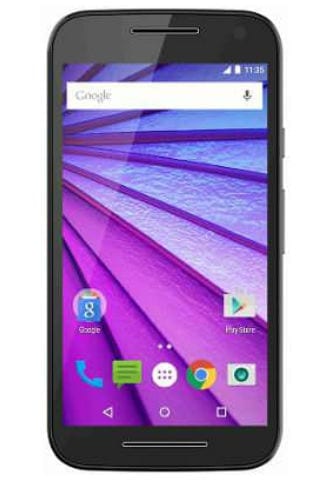 The Moto G3 is the latest smartphone from Motorola and uses roughly the same proven components like its predecessor the Moto G 2nd Gen. The Moto G 3rd Gen maintains the Snapdragon 410 Processor which can be bought with either 1GB or 2GB of RAM. We would recommend you buy the latter as it helps to keep the processes to run smoothly. Motorola has 2 options when it comes to storage as well, the 1GB RAM model gets 8GB of internal storage while the other gets 16GB on board. The phone gets front facing speakers which is decent and makes watching videos and playing games really engaging. The phone gets the classic Moto dimple that sits below the 13-megapixel camera which is a direct lift from the Google Nexus 6. At the front, a 5-megapixel selfie camera sits right next to the earpiece. The phone runs Android Lollipop which is really close to stock. Motorola has only installed the bare essentials that make the experience a lot better. With great support from Motorola, we can expect the G3 to get an update to Android Marshmallow soon. 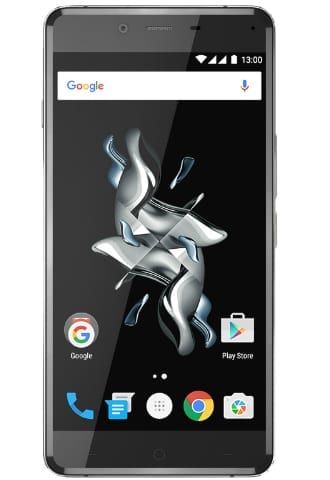 One Plus jumped to fame with the OnePlus One and pretty much took most of the flagship out with it. The newly launched OnePlus X packs the same amount of punch in a slightly smaller build. The screen now is a 5 inch Full HD AMOLED panel which if you like a punchy output is really good news. The internals remains somewhat the same with the Snapdragon 801 making an appearance again along with 3GB of RAM. Unlike the OnePlus One there is no option when it comes to storage, the device gets only 16GB of internal storage. The phone, however gets hybrid second SIM slot that can accept cards up to 128GB. The device has got glass on the front and the back which gives it that premium look. The battery is a 2525 mAh unit and should be enough to last you a good day, which is bare minimum. 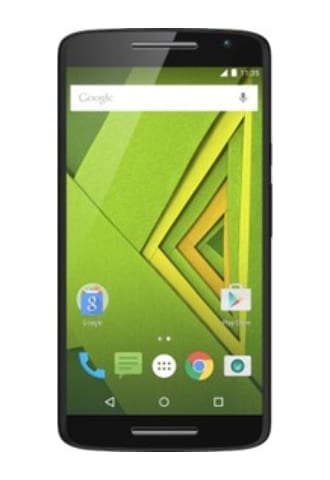 Motorola introduced two new Moto X devices this year ion order to cater to different sets of audience.  While the Motorola Moto X Play caters to an audience that is budget cautious, there is the Motorola Moto X Style which is aimed at those who want a high-end device with up to date specifications. The Moto X Play is priced around the Rs 18,000 mark and brings largely the same design as the Moto X Style but on a budget. It comes with a Snapdragon 615 out of the box with a 5.5 inch 1080P resolution panel and 2GB of RAM. For those who carry more than one SIM card, the device supports Dual SIM and also brings a handy slot for Micro SD expansion. You get a 21 MP snapper on the back with a 5MP front-facing camera, which is really good given the price of the phone. While the phone is a Flipkart exclusive, you still get a fair few offers under several deals including a nifty exchange offer on the phone.

Here is our list of Top 5 Smartphone over 40K: http://goo.gl/XXw8Bh 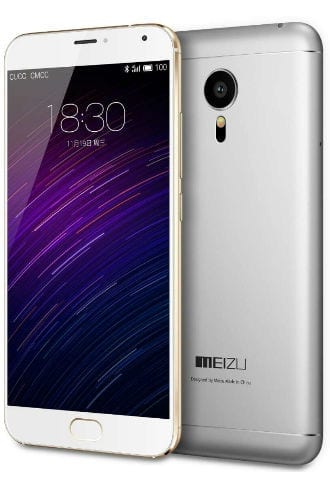 One look at the Meizu MX5 and you will be forgiven to think that it is an iPhone 6. That is definitely not the reason why the phone makes our list of being one of the best devices under the Rs 20,000 category as it packs a really powerful punch when it comes to the hardware. Under the price of Rs 20,000, it is one of the rare devices to come with a fingerprint scanner and really powerful internals. You get 3GB of RAM and 16GB internal storage on the device and a really bright Super AMOLED 5.5 inch display. The rear camera is 20.7 MP with a 5MP front facing shooter. You get an Octacore SoC clocked at 2.2 GHz which makes the phone really snappy to use. The only reservation is the Flyme OS which is the skin on top of Vanilla Android. With a 3150 mAh battery, the MX5 is sure shot to last you a whole day so if you want a handy phone with a good battery, powerful internals, at a good budget and a fingerprint scanner, then the MX5 is a very sweet pickup. 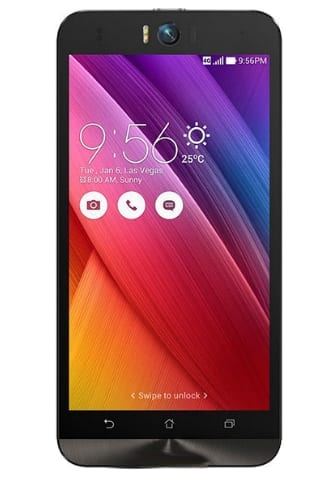 The Asus Zenfone Selfie is among one of the many smartphones that the Taiwanese manufacturer launched this year. The Zenfone Selfie has a 5.5-inch display with a 720P display. As the name suggests the main focus of the product is the camera, it gets a 13-megapixel front facing camera with Dual LED flash. The camera at the back is no slouch either matching up to the selfie cam at 13 MP. You get Corning Gorilla Glass 4 protection on top of the display and support for Dual SIM on the Zenfone Selfie. Powered by the Snapdragon 615 chipset the phone comes with several interesting features like the Beautification Mode which makes taking selfies a lot of fun. Add to it that the phone comes with a Dual Tone flash on the front, you would never have a selfie which would be washed out. And given the rate at which the selfies have become popular, the Zenfone selfie will be a popular pick for just about anyone you know this festive season. 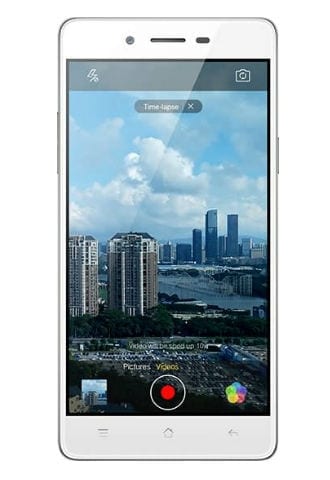 We recently reviewed the Oppo Mirror R5 and like any other Oppo smartphone really liked the distinct styling and great build quality. The device has a 5-inch qHD TFT display and is powered by a 1.2GHz quad-core Qualcomm Snapdragon 410 processor with an Adreno 306 GPU, and 2GB of RAM. The Oppo Mirror 5 include 3G, Wi-Fi 802.11 b/g/n, Micro-USB, A-GPS, 3.5mm audio jack, IR port (pre-loaded with Smart Remote Control app which is compatible with common household appliances), and FM radio. It sports an 8-megapixel rear camera with f/2.2 aperture plus LED flash and a 5-megapixel front-facing camera for those vivid selfies. The Oppo Mirror R5 is a perfect for those who want a device that’s shining above the ordinary.

Do let us know which is your favorite device in the list that we have shared. If you have a phone that deserves a mention over our choices, make sure to comment in the section below.

This post has been contributed by Aditya Shenoy, the Editor at Pricebaba.com