The Unbiased Blog
Home News Tech Here is why the Apple iPhone 7 will be a boon for... 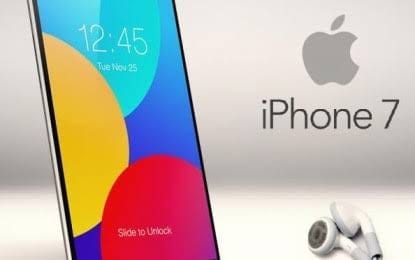 Before starting this post, I would like to clarify that it is written based on the rumors of the upcoming Apple iPhone 7. There are currently a lot of rumors pointing that the next iPhone is going to be an all glass design with metal on the sides. Apple had the back glass design on the iPhone 4 and the iPhone 4s and it may bring it back. I for one won’t be surprised if they do this, if they can reuse the iPhone 5s design for the iPhone SE they can very well bring glass back.

“The iPhone 6s is too slippery.”

FINE, we’ll just go back to making the iPhone all glass, you ungrateful bastards. pic.twitter.com/7qXiJLdok0

The iPhone 7 would in a way force owners to buy a bumper or a case to keep the phone safe. A drop can potentially damage both the glass surfaces on the phone and a replacement would mean a lot of money. The iPhone 7 is also rumored to have dual stereo speakers at the bottom, this alone makes older cases and bumper obsolete. While iPhone 6s users could use cases for the iPhone 6, the same won’t be the case with the iPhone 7. 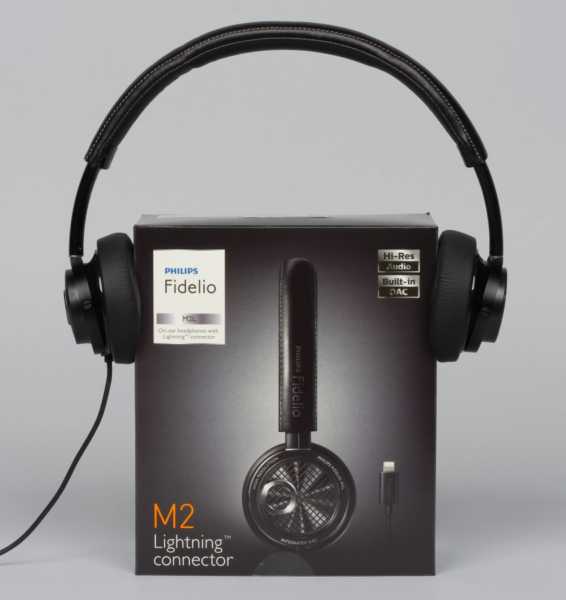 There are rumors suggesting that Apple may be getting rid of the 3.5mm headphone jack and replacing it with the lighting connector. This might very well be the biggest change that the smartphone industry has seen since the introduction of the TouchID. If this rumor is true, it pretty opens up a huge accessory market for headphones with lighting connector. The Apple Earpods have been decent but you can expect better headphones from other manufacturers. While the previous points were based on the rumors pertaining to design of the phone, this one does alter the functionality.
So these were my points of how the Apple iPhone 7 would offer a huge boost the accessory market, have some more to add? Shout out in the comments section below or tweet to us @theunbiasedblog