YU televentures the sub-brand of Micromax, launched their latest flagship YU Yunicorn with a claim that it is all set to redefine flagships. YU as a company has always tried to provide the best of hardware in a budgeted price for the consumers and this time also they have been able to do so. After a lot of shocks and surprises, the company’s head Rahul Sharma revealed the phone’s final price which is Rs 12,999 for the first month and Rs 13,499 after that.

So, does YU Yunicorn really redefines flagship? Let’s find out!

The design of the phone is one thing which attracts the users most after its specifications and the YU Yunicorn definitely does attract us. Even though, it’s design is not a new concept or very different from other handsets but it still is attractive. It sports a full metal body and the contrast of colours which YU has chosen for this device, makes it a premium looking device. The golden shiny metallic back and the white front gives it an elegant look and makes it look premium in hand. The best part is that the device does not feel slippery or attracts fingerprints. 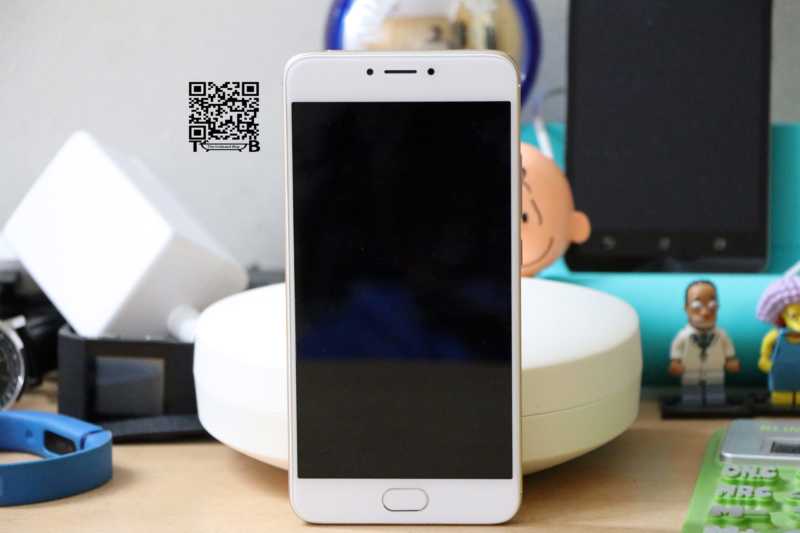 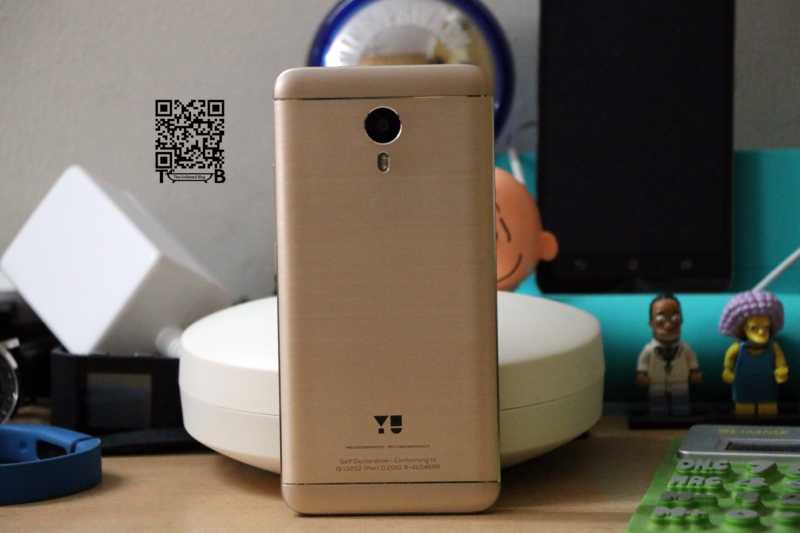 On the front bottom, you get the physical button in the centre and does the work of a fingerprint scanner as well as the home button. It does feel a bit heavier than other smartphones at 172 grams but that does not make a huge difference. On the front you get the camera, earpiece grille and the sensor on the top. 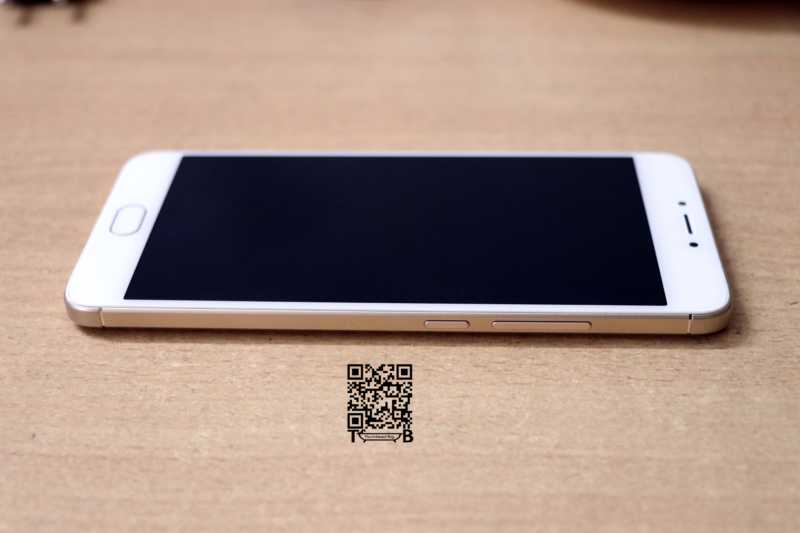 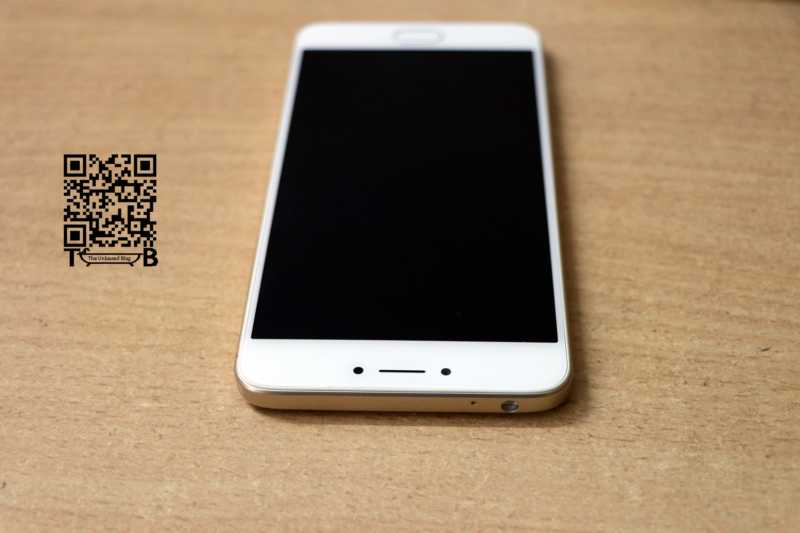 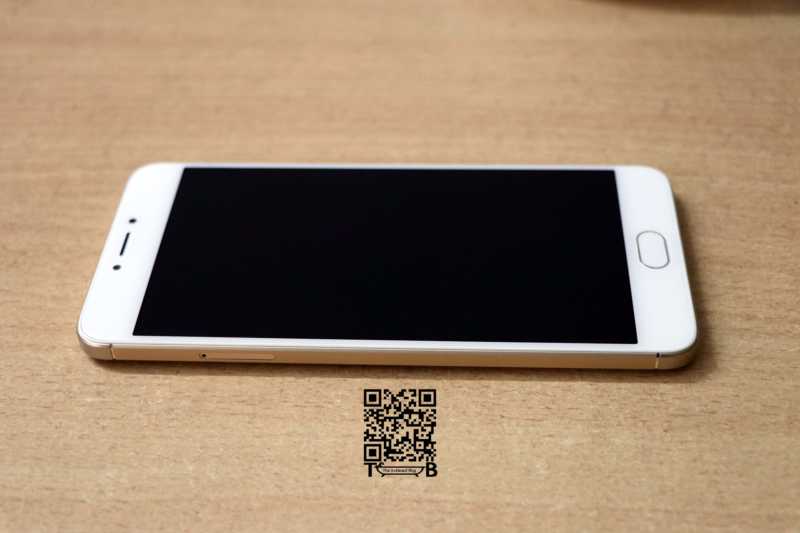 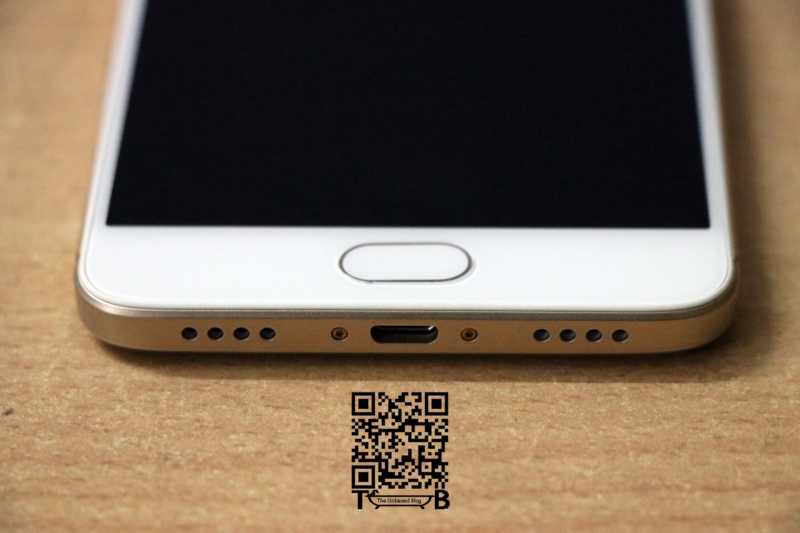 The speaker grills are placed at the bottom edges with the USB port in centre. The two speakers grilles are for design symmetry as only single speaker works, as with most phones including the iPhone. The sound quality is very shrilling and noisy at full volumes but is good when heard through earphones.

In the display department, it has a 5.5” IPS LCD display with Full HD resolution with 2.5D curved glass which makes the screen really stand out from the competition. 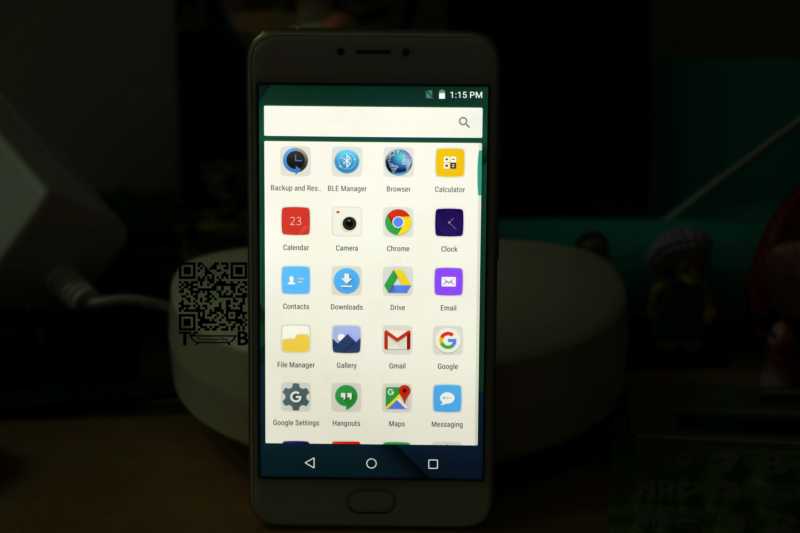 The viewing angles of the device are very good and the screen can be seen through any angle. The screen is not a fingerprint magnet but tends to get some marks on regular usage. Overall the screen is quite good at this price range and does it’s job pretty well while watching videos, movies or playing games. 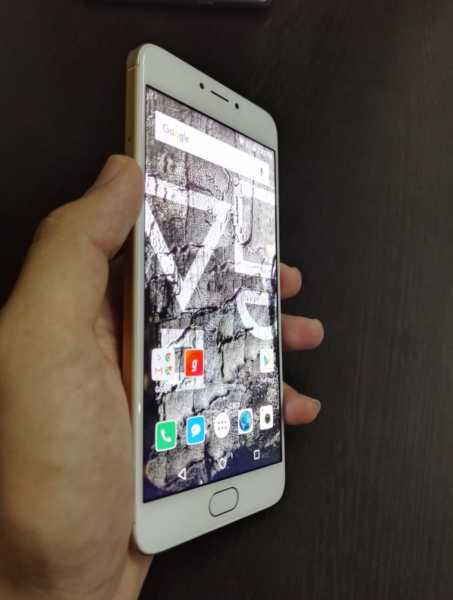 The processor on the YU Yunicorn is not as powerful as compared to other smartphones at this price but the fact that it is coupled with a 4GB RAM, does helps it in performing lag-free. Switching from one heavy game to another won’t be a very difficult task for this device but again the processor is not that powerful so playing more than 3 heavy games can be troublesome for it. There is no heating issue in the device, but it gets a little warm while playing for 20-25 minutes which is quite normal.

The smartphone doesn’t come with Android M, which may turn off consumers (considering that it’s a flagship smartphone). 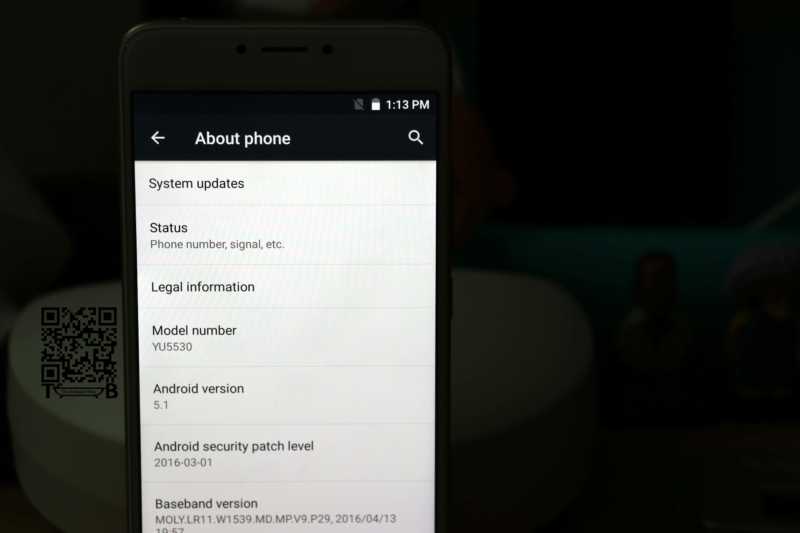 The OS ‘Android On Steroids’ is not very different from stock android, but has some modifications and enhancements that really enhance the user experience. There are some pre-installed apps like YUniverse, YU account, Gaana out of which only YUniverse can be uninstalled. I particularly liked the monochrome enhancement on the AOS. With the monochrome mode on, the device display goes Black & White in simpler words. You will be surprised how soothing it is to the eyes when the monochrome mode is on. In fact, I love it so much that I used the Yunicorn mostly in this mode! 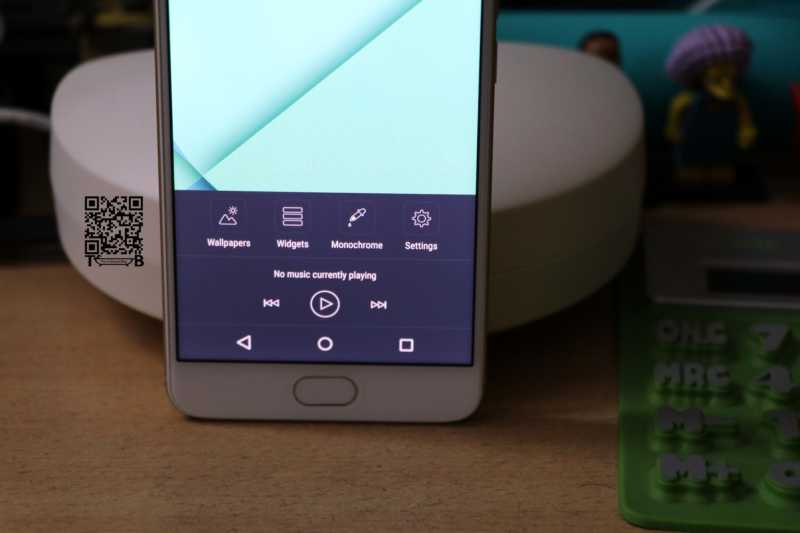 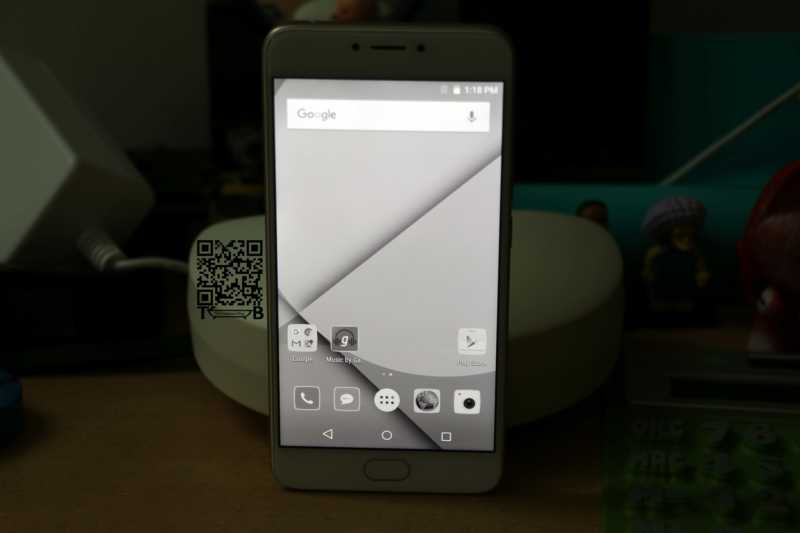 Like it’s predecessor, YUnicorn also comes with ‘Around YU’ pre-installed on this device. Like we mentioned in our review of the YU Yutopia, AroundYU comes quite handy for ordering a cab/food, booking trains/hotels, recharging your mobile and many other things.

Performance of the device is good but not as good as we expected in a ‘Flagship Redefining’ smartphone. But that doesn’t mean that it’s performance is poor either. The MediaTek MT6755 processor coupled with 4GB RAM is enough to handle your daily multitasking and playing heavy games.

We tested some games like Asphalt 8, Modern Combat 5, Freeblade , Badland and they ran them smoothly with minor frame drops.

The company has kept in mind that the screen of the device is 5.5” and hence given a 4000 mAh battery to the YU Yunicorn. The battery backup is good but the device takes about 2.15 hrs to charge from 0-100% as it does not support fast charging. Fast charging is an essential feature in today’s time and it is a priority for many users. The battery can easily last up to a day and a half if you are a moderate user and can stretch it upto 2 days by limiting the on-screen time. 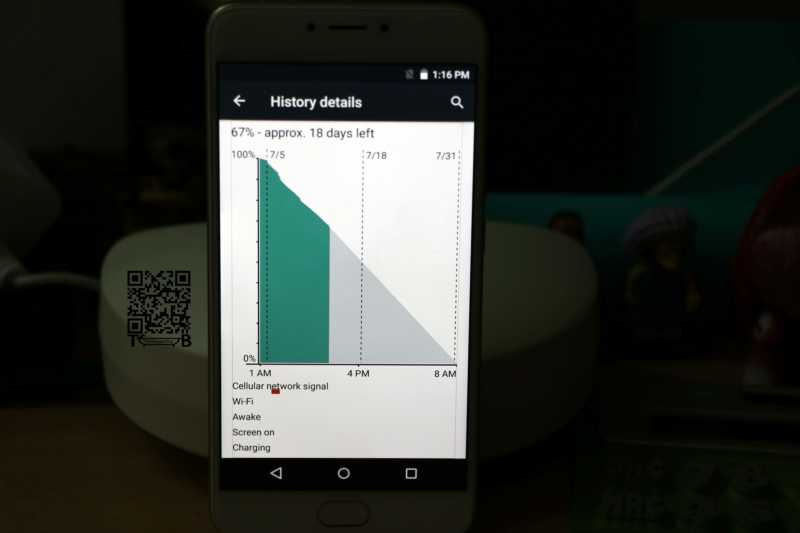 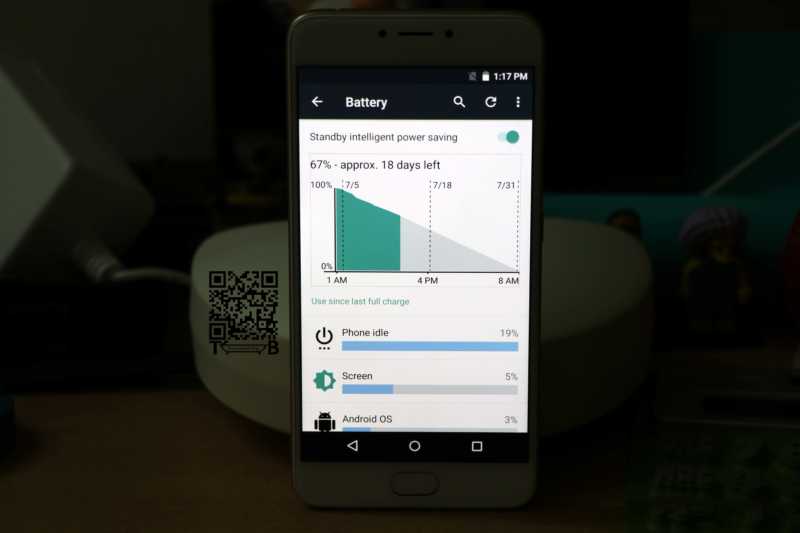 It’s in the camera department that the YU Yunicorn gets defeated from it’s rival devices. Every phone has one or the other shortfall and the camera is one for this device. 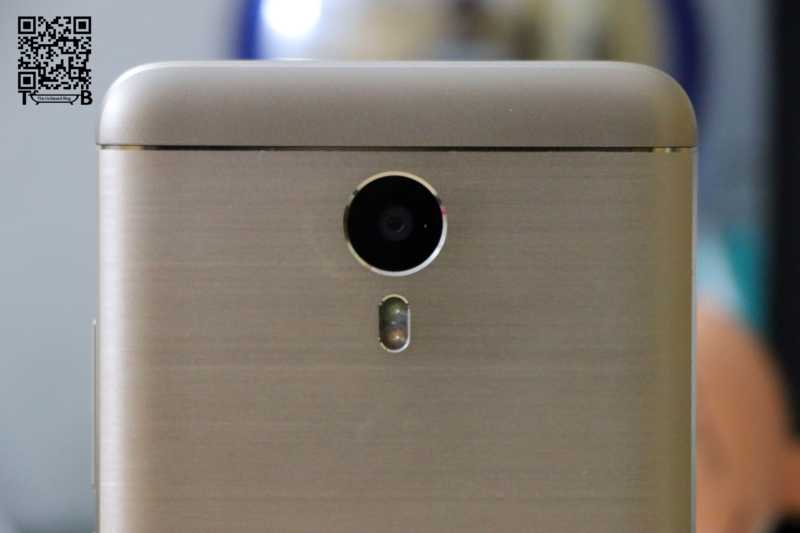 It does a good job in outdoor conditions but is very average in the lowlight conditions. The images are very blurred and dull in indoors conditions and zooming makes the case worse. The shutter speed is also terribly slow.

Comparing it with LeEco Le 2’s or Meizu M3 Note’s camera, it definitely comes at the last spot. The 5MP front camera also does a very average job and the pictures are neither crisp nor sharp. 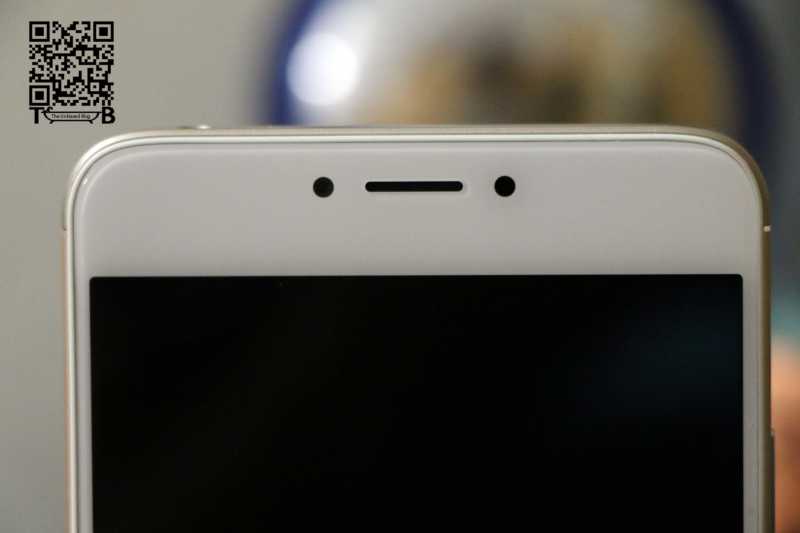 These are some shots taken in outdoor conditions:- 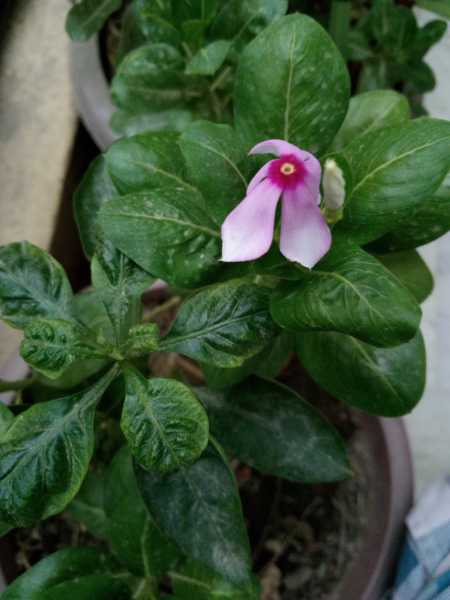 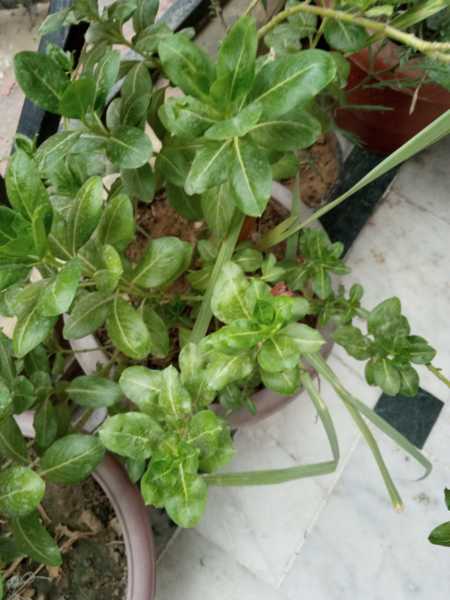 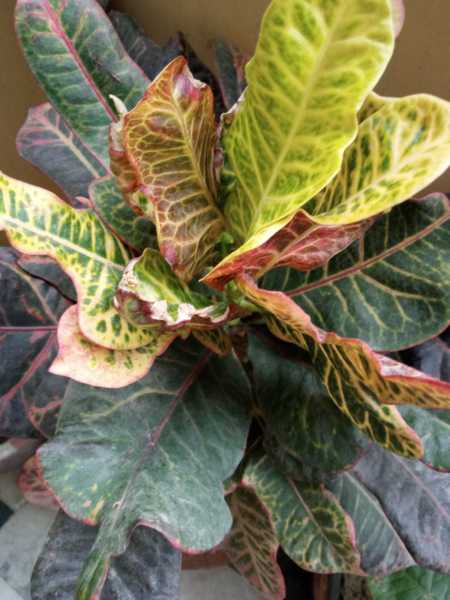 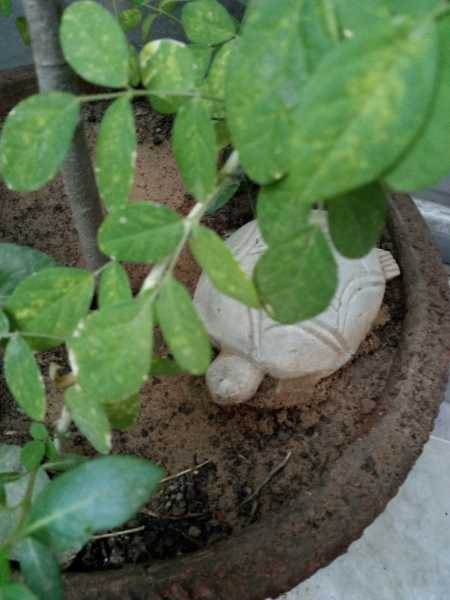 These shots were taken in indoor conditions:- 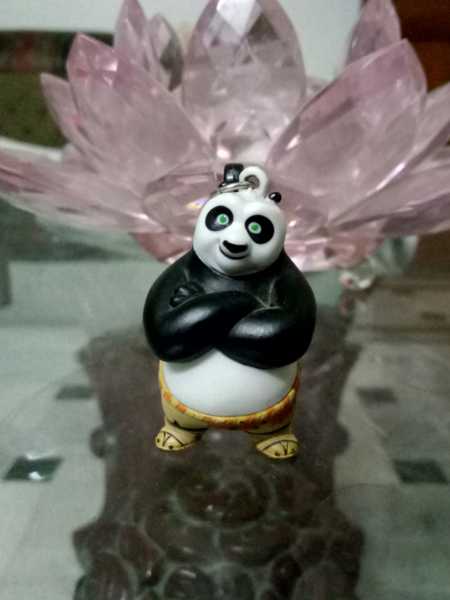 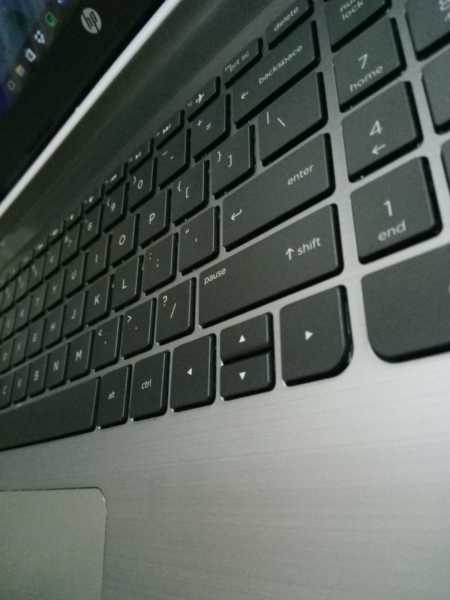 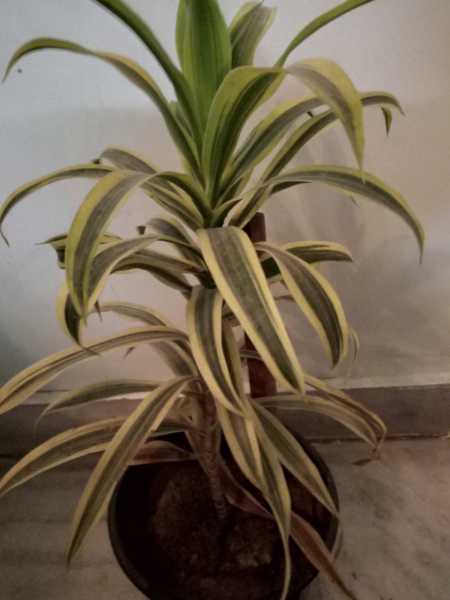 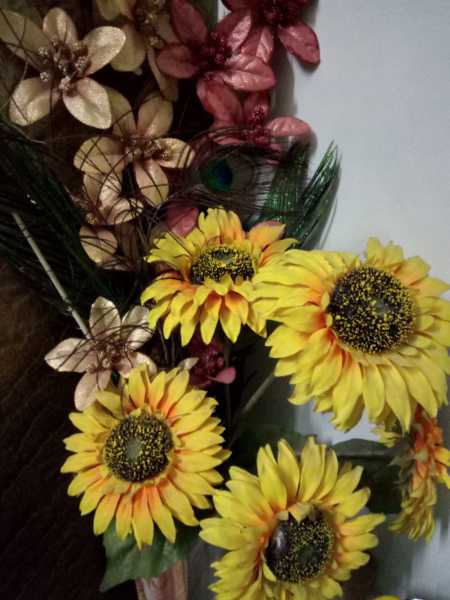 YU Yunicorn has all the basic set of connectivities like 4G LTE , GPS, WiFi, Bluetooth, Dual Nano SIM and a microUSB port. But, it lacks FM Radio, NFC and IR blaster.

The YU Yunicorn does have a very attractive price with some amazing specs on paper. The device does looks premium because of its golden metallic back and feels good to hold too. The feature that distinguishes it from other devices at this price range is it’s 2.5D screen.

But the smartphone didn’t impress us in the Camera department. Also the device showed some frame drops in games like Modern Combat 5 , Asphalt 8 ,etc.

We do not fully agree that the Yunicorn ‘redefines flagship’. That’s something that the OnePlus has mastered now!

The camera is average and you can consider other alternatives like LeEco Le2 or the Meizu M3 Note. If you can wait for an update to fix the camera issues and want a phone with good build quality at an affordable price, then the ‘YU Yunicorn’ is what you should buy.