As we had mentioned earlier Google is holding an event in just a day from now, where google will be launching several products including new Re-Branded smartphones called “Pixel” and “Pixel XL” which will be the successor for the Nexus 5X and Nexus 6P which were launched last year.

Along with the 2 new smartphones google is also expected to bring some more products, here is a list:

Google is all set to bring a huge update to Chromecast, It will be able to stream 4K content though it and is expected to be priced at $69. A few images of that device have now leaked courtesy of “evleaks“, here is one of them which shows us the new look of the Chromecast Ultra.

It has the same shape as the  Chromecast 2nd gen with the ribbon cable HDMI cable attached with a magnet to the back. The Chrome logo is nowhere to be seen, though. It only has a subtle Google “G” on the front. It will launch with firmware version 1.21.

Google home is a smart device which comes with assistant integration.By  speaking to Home you can enjoy music and entertainment, manage everyday tasks and also ask google your queries. It will come with unmatched voice recognition. This smart product will come with 2 mics at the top and a bottom and WiFi enabled speaker, also it will have 4 LED lights at the top. You can send music to Home via Android/iOS through Google cast.

It also supports Multi-room playback. Wi-Fi speaker comes with rich bass, clear highs and should be a thrill to use. Some of the core features here include the ability to answer your questions using Google Search, track weather, and other information, organize your itinerary, and basically all the things you’d expect from Google Assistant on your phone. This interesting Smart Product is expected to be coming with a price tag of $129 and is all said to take on the likes of Amazon Echo in US and other regions.

There are reports that Google will launch a router that will be the successor to OnHub router which was announced last year and which never arrived in India Officially, It’s also expected to have smart features to control your connected home. This is also expected to come for the price of $129.  This router is also expected to be built by third-party manufacturers TP-Link and Asus.

It’s a long time rumor that google will be merging Chrome OS with Android, this is said to be built for laptops and tablets, and will bring the best of both worlds. In the recent time, Chrombooks got support to run all the Android Apps from Google Play Store. This new Hybrid OS will be named as Andromeda and is expected to be announced at the event and should be coming out sometime next year.

Daydream aims to take the direction Google Cardboard has been going a step further by optimizing VR standards for mobile devices. This initiative comes part and parcel with a new kind of headset, which will bring Google VR users a new degree of immersion. The requirement for DayDream are sensors, good display and a good processor. 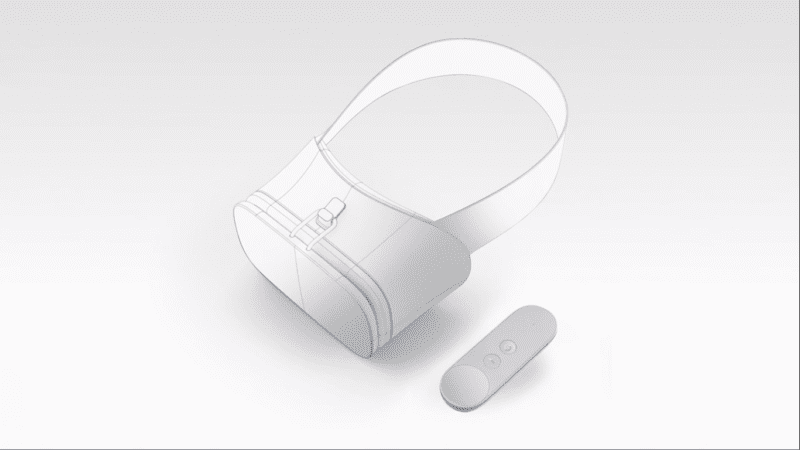 Google is also making a headset for VR experience with a controller that has 2 buttons and a touchpad. They have partnered with WSJ, Hulu, NBA, HBO Now, Netflix etc to bring VR to you. Google Play movies, street view, Google photos and Youtube will also be supported by Daydream.

Google announced Nexus 9, which was made by HTC in 2014 and last year they launched a Pixel C Tablet which never made it’s way to India. This year Huawei seem to be preparing for a new tablet with 7″ screen and 4GB of RAM as per this tweet by Evleaks.

Already the new Nexus devices have received Nougat 7.0 update and in this, we will be seeing the arrival of the next major update to the Nougat, may be this version will be called as Android Nougat 7.1, here are the things we are expecting to see in this announcement.

The event takes place on Tuesday, October 4 starting at 9am Pacific(9:30PM IST). We will update details soon on how to live stream the event, which presumably will be on Google’s YouTube page or its page for the launch event (madeby.google.com).

All the announcements are going to take place at an event by Google in San Francisco. Do let us know what are you most excited about, in the comment section below. Follow us on twitter for more live updates.