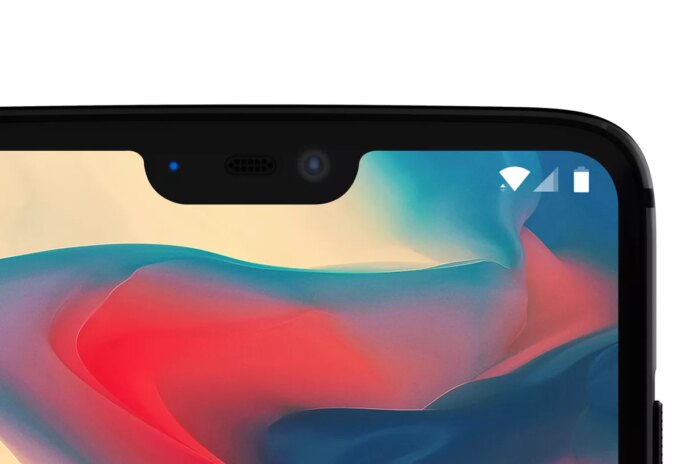 The upcoming flagship from OnePlus, the OnePlus 6 is in the rumor mill from past few days. The first rumor we reported that the OnePlus 6 will come with a Notch Display, Snapdragon 845 and a glass back to support Wireless Charging. Now, the co-founder of OnePlus, Carl Pei has confirmed the existence of the notch.

This year we have seen many Android manufacturers coming up with the notch equipped display similar to what we’ve seen on the iPhone X. Many Android fans have gone crazy about this on social media channels and already have started to hate the trend, saying it is a rip-off of the iPhone X. Coming to the OnePlus 6, at a recent interview with The Verge, Carl Pei has confirmed that the OnePlus 6 will come with a notch equipped display and also has stated that the notch on the OnePlus 6 is different, implemented with more thought and care. Further, he says, “Our notch will be bigger than the Essential Phone, smaller than the iPhone.” OnePlus provided the precise measurements for its upcoming notch as 19.616mm x 7.687mm.

Coming to the apps compatibility with the notch, OnePlus has had its team manually test the top 1,000 Play Store apps to determine which would need a compatibility mode with the notch. The company is shifting its clock to the left side(Android O feature) of the screen to allow more room for status icons. Popular leakster, Evan Blass has got the rear view of the OnePlus 6 which confirms few things of the device. The OnePlus 6 will house a 3.5mm audio jack after all and the bottom design of the phone is very similar to that of OnePlus 3. The image also confirms the bamboo back with a metal frame running around it, the dual rear camera arranged vertically and the fingerprint scanner.