At the ongoing IFA 2019, Motorola has announced a new budget smartphone in the E series along with the announcement of Moto One Zoom. The company has announced Moto E6 Plus, the successor to the Moto E6 which was launched in July this year. 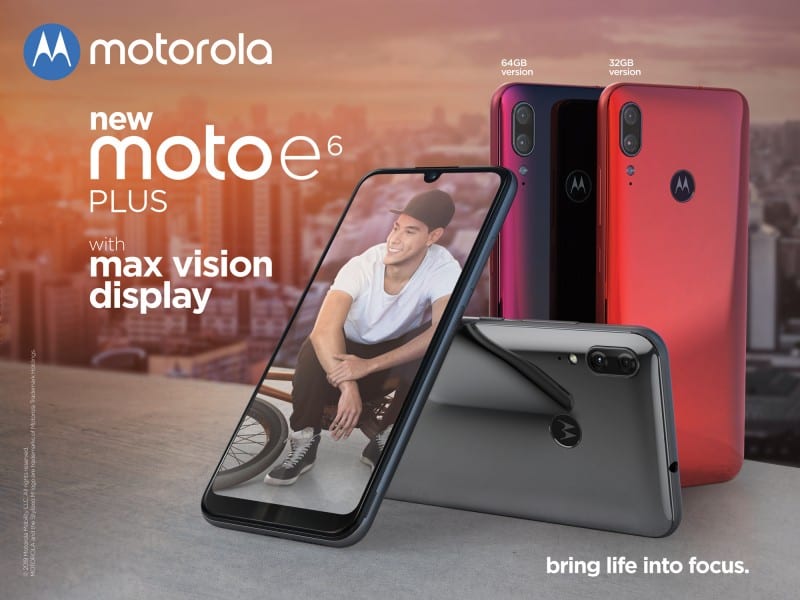 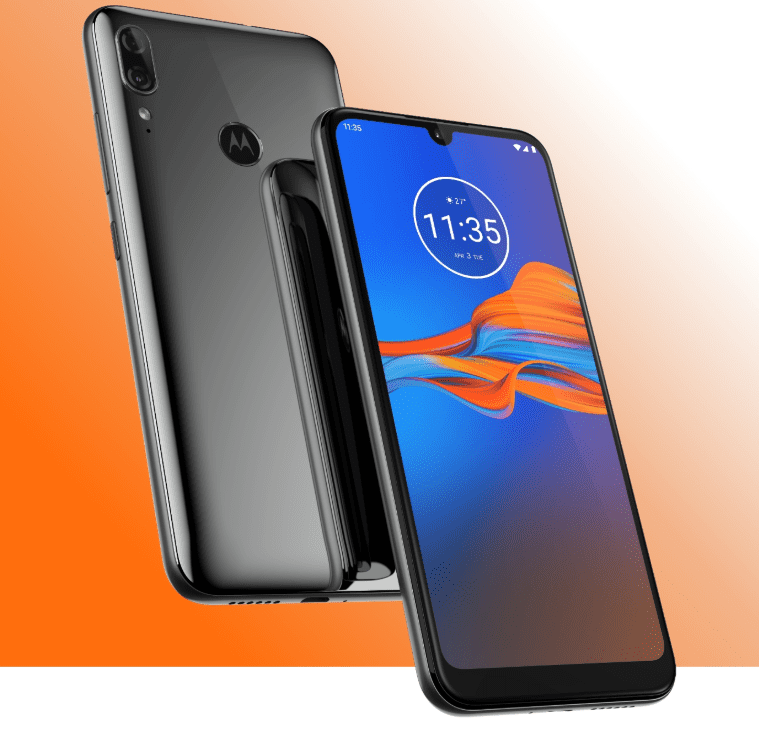 The Moto E6 Plus is now available in Latin America and later in September in Europe starting at €139(INR 10,993 approx). Moto E6 Plus will also roll out across the Asia Pacific in the coming months.