Motorola India will be launching a new E-series smartphone in India next week. The company will be unveiled Moto E6S, which is a new name from the house if Moto. Yesterday, we had reported that Moto E6 Plus will be launching in India as per the Flipkart teaser, but now Flipkart teaser clearly hints the upcoming smartphone will be called as ‘Moto E6S’. 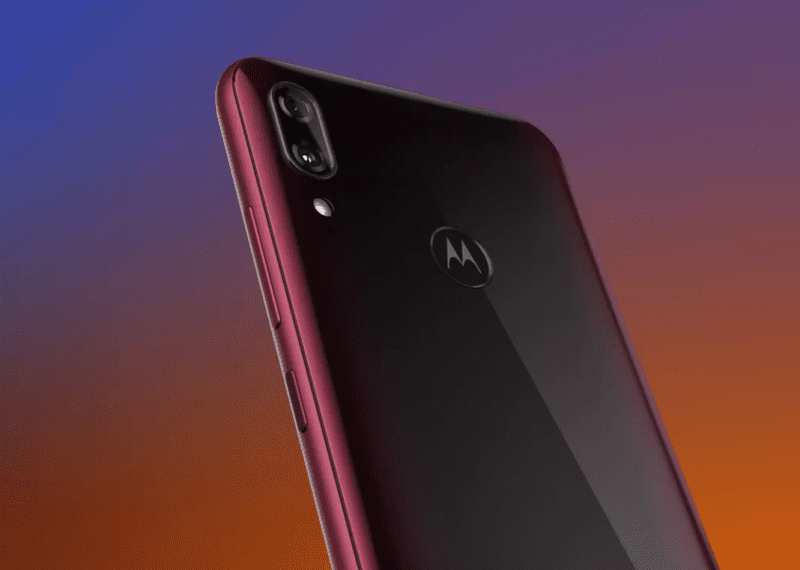