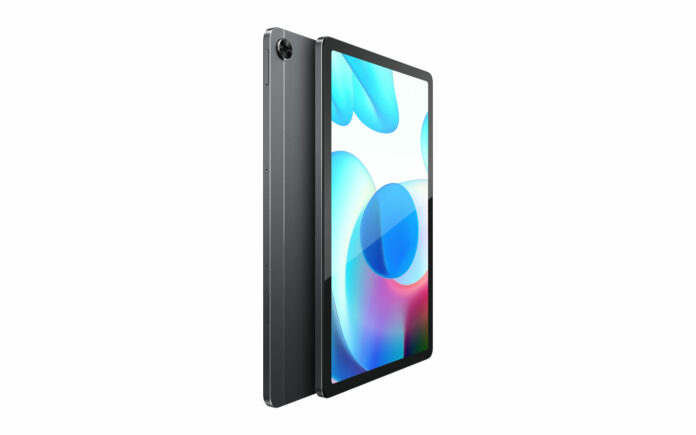 Realme launches their tablet along with Cobble and Pocket Speaker. Realme says that their tablet is an ultra-thin and light product, which would also be useful to entertain on the go, be more accessible for e-learning, and work lighter and suitable for all scenarios. In addition, realme also launched its first-ever Bluetooth devices – Realme Cobble Bluetooth Speaker and Realme Pocket Bluetooth Speaker.

Starting off with the tablet, Realme calls it the Realme Pad and it is an entry-level tablet. It is powered by an octa-core MediaTek Helio G80 gaming processor and comes with a 10.4-inches WUXGA+ (Widescreen Ultra eXtended Graphics Array Plus) full screen, up to 2000×1200 pixels screen resolution, and a screen-to-body ratio of 82.5%. It is as thin as 6.9 millimeters and weighs only 440 grams. It also features Dolby Atmos-enabled Quad speakers and provides the best stereo surround sound and amazing sound quality in the segment. 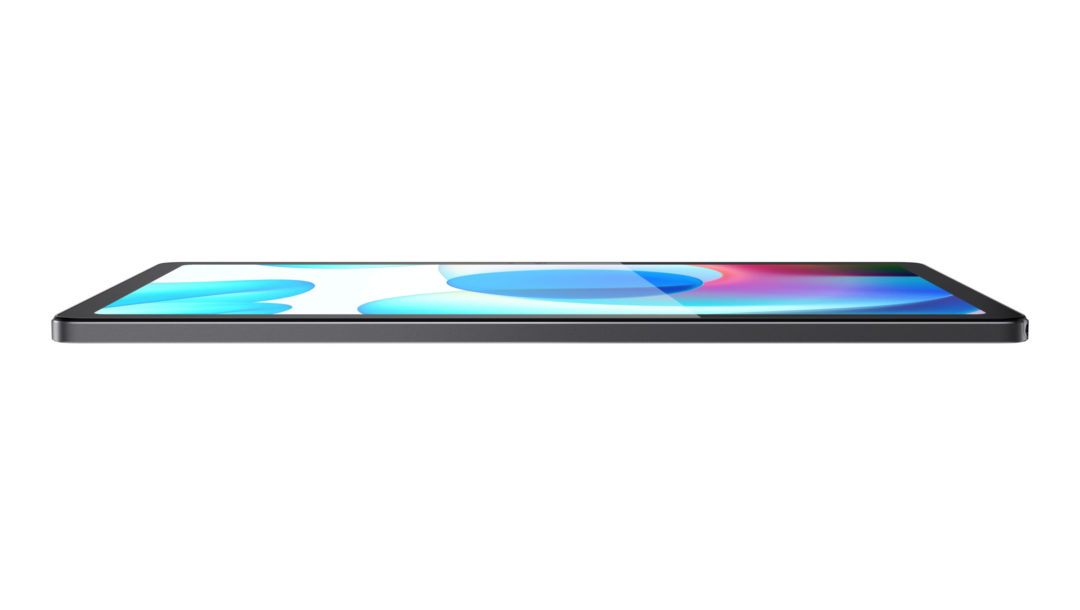 The tablet is equipped with a 7100mAh battery and the maker claims that it can have enough battery for 65 days on standby, or 12 straight hours of video viewing. Realme Pad is also equipped with an 18W quick charge. In terms of optics, it features an 8MP ultra-wide-angle front camera, that takes clear and bright selfies and features a 105° ultra-wide-angle too. Realme has said that the Realme Pad comes with the new realme UI for Pad based on Android 11, and it also packs lots of amazing features. It also features ‘Smart Connect’ which allows users to use their realme Band or Watch to unlock realme Pad instantly, and through ‘Nearby Share’ allows user’s phones and tablets to share the files and images immediately.

While for the other Pocket Bluetooth Speaker, it is just 101mm long, 60.9mm wide, and 33mm thick, and has a beautiful and lightweight design. It is equipped with a built-in 600mAh battery, it comprises 6 hours of battery life. Realme claims that the tiny package and users will be able to play 120 songs back-to-back on a single charge. It features a 3W dynamic boost and a passive radiator, Bluetooth 5.0, IPX5 water-resistant certification, smart-touch functions, a USB Type-C charging port, stereo pairing, and three EQ preset for customizable sound quality. The speaker will be available in two colours, Classic Black and Dessert White. 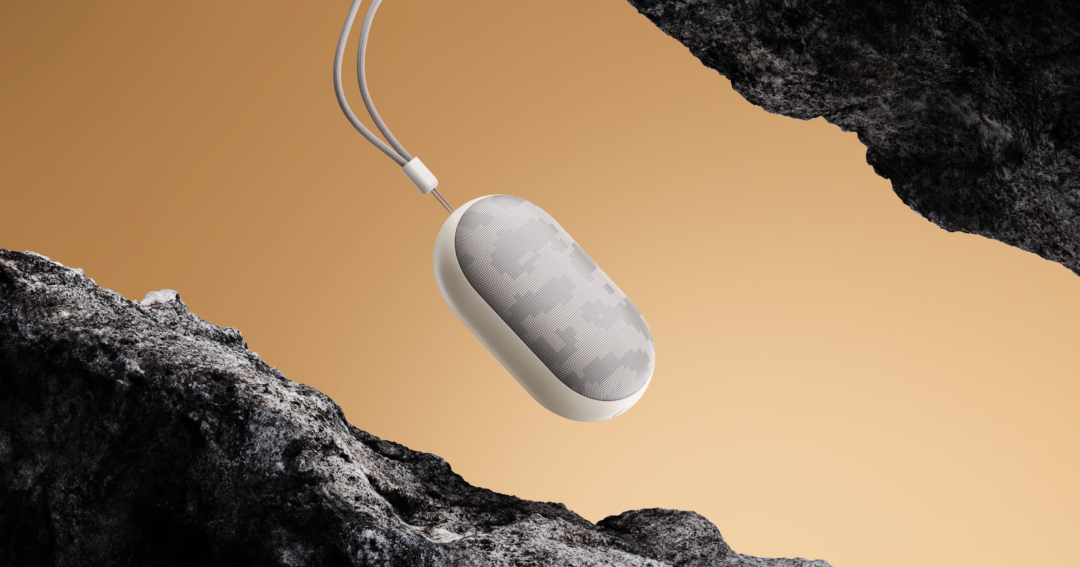 Well with that said, do let us know your opinions on this post Realme launches their tablet along with Cobble and Pocket Speaker by dropping a comment down below.