The Unbiased Blog
Home News Tech What is 123Pay: How to use UPI without internet – Explained 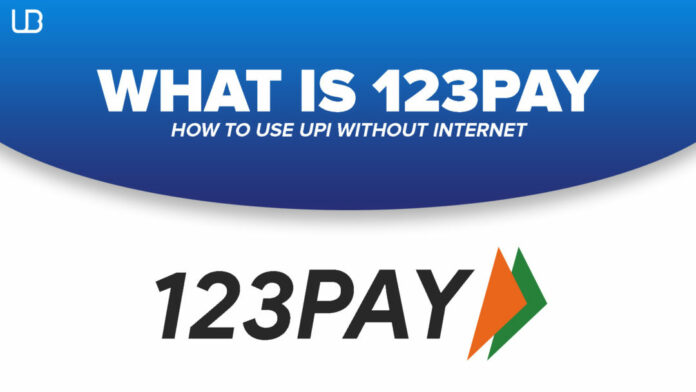 UPI or Unified Payments Interface is becoming very popular in India as they are fast, safe & secure, convenient and can be done at fingertips with the help of a smartphone. However, the UPI for feature phones never really came into the mainstream. But, to change that, RBI has now introduced 123Pay which is set to revolutionize UPI in India for feature phone users. So, in this article, we have explained what is 123Pay and how to use UPI without the internet.

The 123Pay UPI system will allow the feature phone users to make transactions in four ways. They are by using app functionality in feature phones, missed call function, proximity sound-based payments and the most important of them all, by calling an interactive voice response (IVR). The IVR process is explained below.

How to use 123Pay (UPI without internet)?

What are your thoughts on the 123Pay UPI system and do you think it will revolutionize UPI for feature phones in India? Do let us know in the comments section below. Also, you can connect with us on our social media platforms, The Unbiased Blog, The Automotive Blog, and Nikhil Chawla, for all things tech and auto!