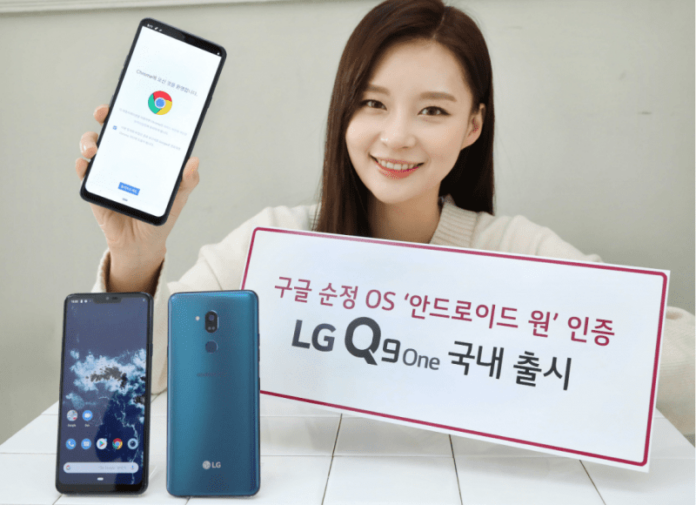 LG has announced its first Android One powered smartphone, LG Q9 in Korea. As a part of the Android One program, this device shall receive two years of Android upgrades and also a monthly security patch for at least 3 years. The device will go on sale starting from February 15 for 599,500 Korean Won(INR 37,724 approx.) in Korea.

The LG Q9 comes with a 6.1-inch QHD+ FullVision display(3120 x 1440p) with 19:9.5 aspect ratio. Under the hood, it is powered by an Octa-core Snapdragon 835 processor, Adreno 540GPU, which is a two-year-old chipset. The device comes with a 4GB RAM, 64GB internal storage with microSD card support up to 2TB. It runs on Android 9.0 Pie with near stock Android, as it is part of Google’s Android One program. The fingerprint scanner is placed at the rear of the device. It comes with 3000mAH battery with Qualcomm Quick Charge 3.0 via USB Type-C port. 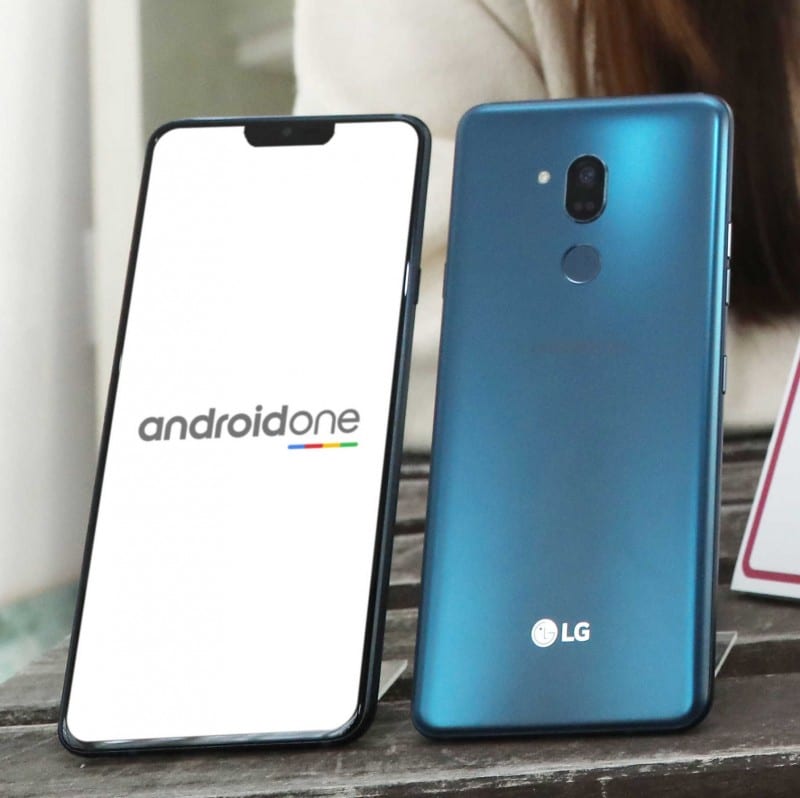 On the camera front, the LG Q9 features a 16MP rear camera with f/1.6 aperture, OIS and over at the front, there is an 8MP selfie shooter with f/1.9 aperture. Further, the smartphone is IP68 Water and dust resistant rated and also MIL-STD 810G certified. It houses a 3.5mm audio jack and comes with a 32-bit Advanced Hi-Fi Quad DAC as well as BoomBoxSpeakers as seen on the G7+ ThinQ and LG V40 ThinQ. It also comes with DTS:X 3D sound. Other features include WiFi 802.11 a/b/g/n, Bluetooth 5.0 BLE, and NFC.