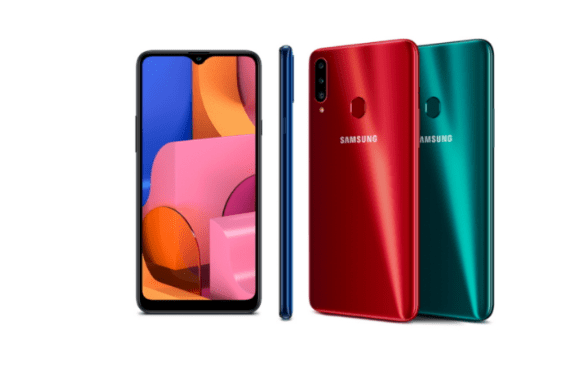 The Samsung Galaxy A20s comes with a 6.5-inch HD+ (1560 x 720p) Infinity-V TFT display, unlike the Super AMOLED display on the A20. It is powered by an Octa-core Snapdragon 450 chipset with Adreno 506 GPU. The Galaxy A20s comes in two storage options –3+32GB and 4+64GB with MicroSD card support up to 512GB. The A20s is running on Android Pie with Samsung One UI, it is packed with a big 4,000mAH battery with 15W Fast Charging via USB Type C port. The fingerprint scanner is located at the rear.

The Samsung Galaxy A20s will be available starting today on the Samsung e-Store, Samsung Opera House, e-commerce portals and retail stores across the country. For more news and updates follow us on Twitter.