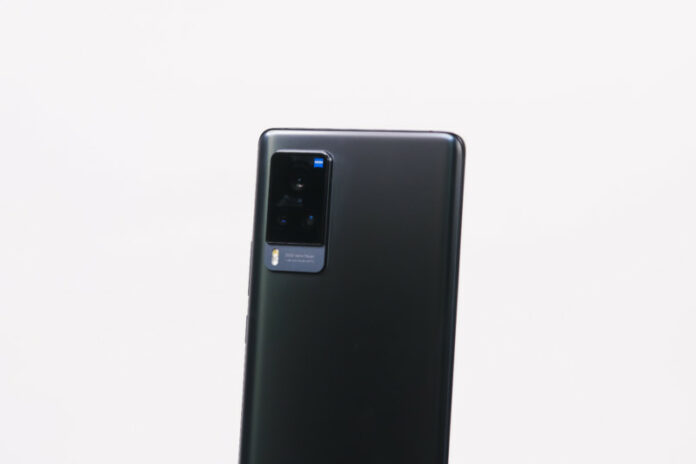 Vivo has announced that the newly launched X60 flagship series has received a great response from customers, as it has broken all the previous records. X60 series which includes X60, X60 Pro, and X60 Pro+, gets more than 200% Pre-books than the last time (When compared to the last year’s X50 series).

Commenting on this launch Nipun Marya, Director-Brand Strategy, Vivo India said, “We are delighted to witness this overwhelming response to our latest X60 series. It is a testimony to our relentless focus on a customer-centric approach and commitment towards making best-in-class products with industry-first features for consumers’ evolving needs. Further adding, “With its premium design, upgraded gimbal camera setup and 8 series Qualcomm Snapdragon chipset for ultimate performance, we are confident that the X60 series will delight Indian consumers. We are committed to offering the best for the Indian consumers and thankful to our fans who have been reposing trust in us, and we shall continue to deliver meaningful innovations in the future With sales starting from 2nd April, we are positive that all the variants of the X60 series will become flagships in their respective segments.“

We have already covered the X60 series of phones so for more info, you can read this article mentioned below-

We at the Unbiased Blog have already made a review for the device. You can read the review so that you get a better device on whether to get the X60 Pro or not.

All the offers and deals that Vivo is offering with the purchase of the X60 Series of the phone are mentioned below, for a better overview-

Well with that said, do let us know your opinions on this post Vivo X60 Series gets more than 200% Pre-books than the last time by dropping a comment down below.